A new casting call has just been released for the latest Captain America film.

Marvel fans in the Atlanta area have a chance to land a small role in the new “Captain America” movie which is being called “Captain America: Civil War“. “Captain America 3” is currently filming in the Atlanta, Georgia area and is seeking to cast some more paid background actors in the area. The movie’s casting directors are looking for talent of all ethnicities between the ages of 20 to 80 to play customers at an English pub as well as a few people to play the bartenders within the establishment.  The scene will be filming this coming Monday in the Atlanta area.

Chris Evans  and Robert Downey Jr.  will return in the new  Captain America movie.  Scarlett Johansson, Chadwick Boseman, Sebastian Stan, Anthony Mackie  and Frank Grillo  are also cast in this third installment of the Marvel franchise. Production of “Captain America 3”  began last month and will continue into the summer. The new “Captain America”  movie will follow the “Civil War”  story from the comic books. In the third film, the team will find themselves torn apart after a difference of opinion on an issue causes our heroes to turn on each other. In one corner we have Captain America and in the opposite corner is Tony Stark, Iron Man. The issue that polarizes the 2 sides is a proposed bill by the government which is meant to regulate the superhumans. Following “Age of Ultron“,  a new bill is proposed which targets individuals with special powers. The government now believes that the super-humans should be regulated and monitored. The argument escalates and completely divides the team. As tensions mount, an epic battle between former comrades becomes inevitable. Marvel recently announced that a new Spider-Man character will be introduced in “Captain America 3“. Marvel made a deal with Sony that will allow them to share the character between the 2 franchises. 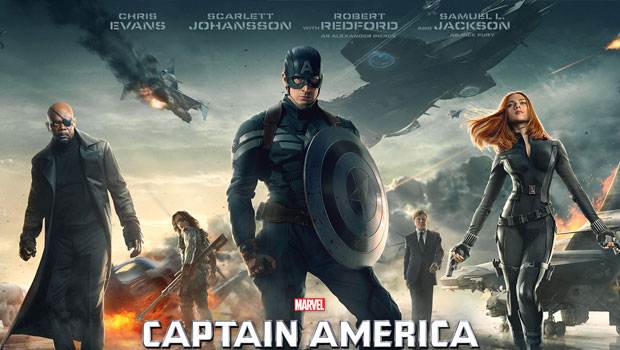 Please note that the casting call is only for talent that is local to the Atlanta, Georgia area.

PLEASE DO NOT SUBMIT IF YOU ARE ALREADY LINED UP TO WORK ON THE MOVIE ON ANOTHER WORK DATE OR IF YOU WORKED BEFORE.

PLEASE SUBMIT TO: sputnikextras@TScasting.com
and put “MONDAY AVAIL” in the subject line

PLEASE INCLUDE:
CURRENT PHOTOS ! (one of from shoulders up and one from the knees up- Hair Length must be visible in one of the photos) and IF you have a headshot and resume, please ALSO include a current photo taken recently

Then please List the following:
First and Last NAME
PHONE NUMBER (s) (XXX-XXX-XXXX format)
Email address
CITY & STATE where you live (where you will be coming from!)
AGE
Height
Weight

IF you have a EUROPEAN or other FOREIGN CAR MODEL, PLEASE LIST YOUR CAR INFO:
with COLOR, YEAR , MAKE and MODEL (note, please LIST this info, even if you have a photo of you car…car colors in photos are often deceiving
-AND-
IF you have bartending experience (MEN ONLY), please list

There are quite a few highly anticipated films being shot in the Atlanta area this spring / summer. Be sure to check out the Atlanta casting calls page for more opportunities to appear in a film.