Open auditions for voice talent coming up in the Chicago area.

Chicago Author G.A. Beller Holds City-Wide Audition for the Voice of His Novel NOT BLACK AND WHITE.

Chicago Author G.A. Beller Holds City-Wide Audition for the Voice of His Novel NOT BLACK AND WHITE

First-time author and local resident, G.A. Beller, is hosting Chicago auditions for the voice of his new novel NOT BLACK AND WHITE: From the Very Windy City to 1600 Pennsylvania Avenue. Beller and his publisher, G. Anton Publishing/Chicago, are conducting a city-wide search to find the perfect male voice to enact the audio version of his book. The novel will be released November 17, 2015, and it is anticipated that the audio book will be available by the end of the year. TV and Radio Personalities Bob Sirott and Marianne Murciano Join the Panel of Judges

“I’m looking for a strong media voice to bring this story to life,” said Beller, a self-professed political junkie who enjoyed a long and lucrative career in the investment industry before diving into his true passion of storytelling. “I’m confident we’ll find the perfect actor among the wealth of talent that’s right here in Chicago,” he adds. 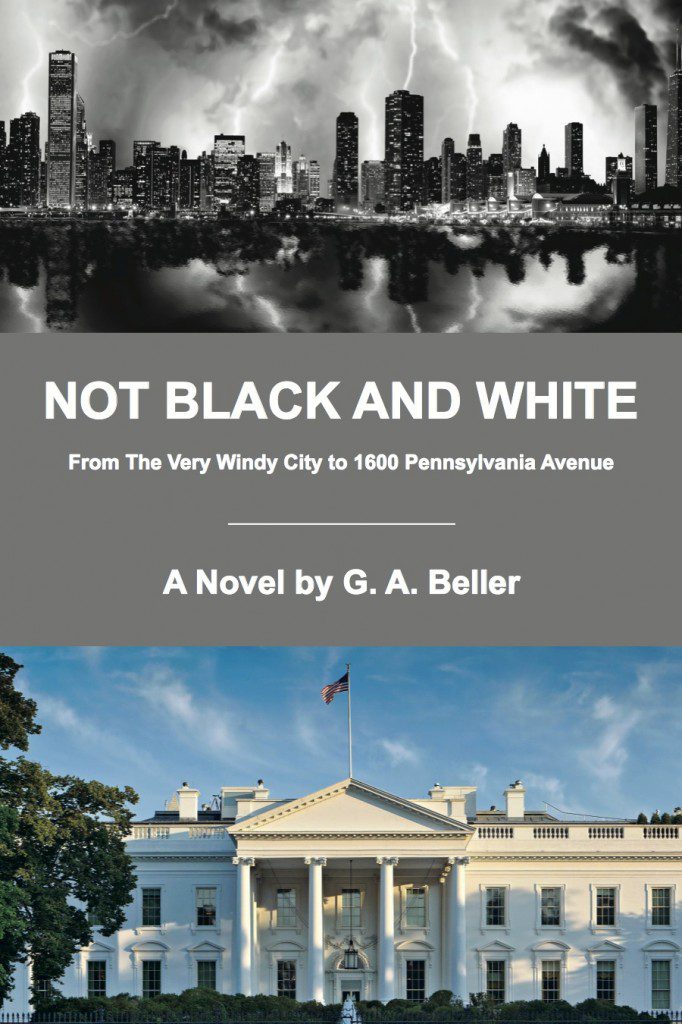 NOT BLACK AND WHITE is the fictional account of many of the events that led to the meteoric rise of a local charismatic street politician to become America’s first African-American President. It’s a thrilling exposé of political corruption and cronyism, and the downfall and imprisonment of two consecutive governors of the State of Illinois.

At the judging table, Chicago TV and radio personalities Bob Sirott and Marianne Murciano will join Mitch Litrofsky, CEO of the Breakthrough Group, author G.A. Beller, and G. Anton Publishing executive, Vivian Craig. Mr. Litrofsky, a graduate of the Juilliard School of Drama and former actor of Broadway, film and television, will direct the audio recording of NOT BLACK AND WHITE.

“We hope to find a voice that conveys the raw emotion of the characters and the drama of the events that captured the attention of Chicago and the nation, which began over a decade ago,” states Mr. Litrofsky.

The open-call audition will take place on Wednesday, October 28th, from 10 a.m. to 2 p.m. at Stage 773, 1225 W. Belmont Avenue in Chicago. Those interested in auditioning should email belleraudition@gmail.com to receive a scheduled time slot and audition materials.

This casting notice was posted by: Alisa Bay, Winger Marketing