The Amazing Race (China) is a Chinese reality television series loosely based on the American reality TV series, The Amazing Race. It features eight teams of two in a race around the world.

Casting live character portrayal actors to portray Scarlett O’Hara & Rhett Butler from Gone With The Wind for a segment for The Amazing Race China TV series coming to Atlanta on July 16th, 2016. Must have open availability the entire day. Rate to be discussed. Actors with costumes and have previous experience performing the roles will be preferred. Please send shots of previous performances (if have) and head shot. 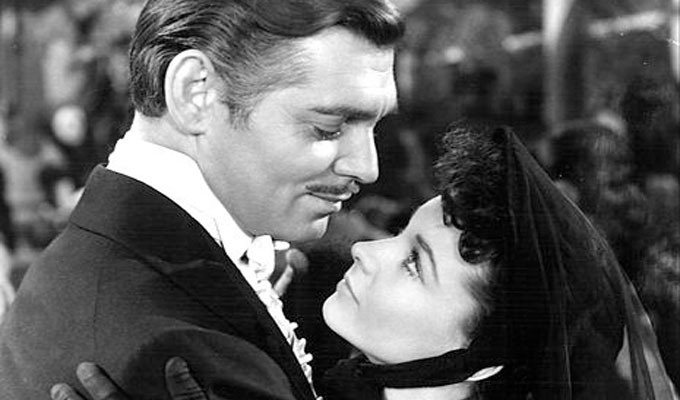 Payment: Paid
Rate is Paid. To be discussed.

City or Location of call: Atlanta, Georgia
Please submit to: theamazingracechina@gmail.com by 2016-07-14

This casting notice was posted by: Brooke, Production Coordinator