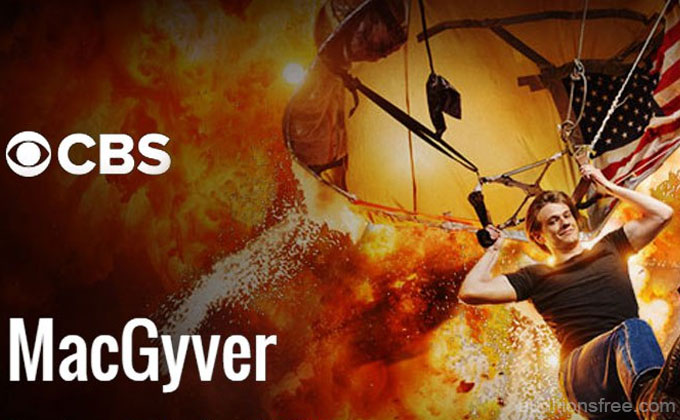 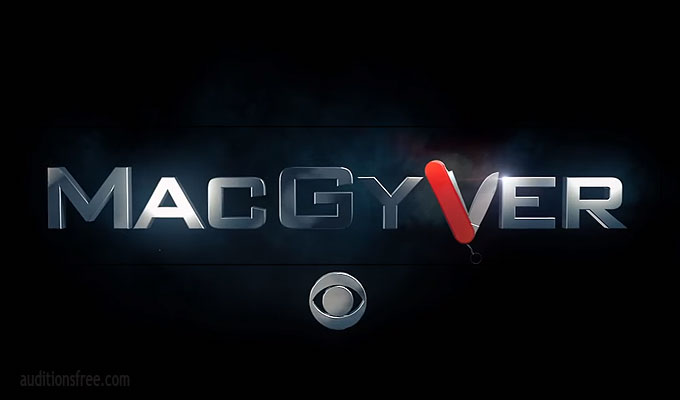 Military experience would be great but not necessary and you should be physically fit. You will be asked to lift boxes for the scenes. IF THIS IS YOU, PLEASE SUBMIT to macatl@centralcasting.com with EMBASSY WORKER in the subject headline.