Casting directors with Caballero Casting in Baton Rouge are now accepting submissions from locals who would like to be cast in small non-speaking roles in the film. The casting team has a current need for 2 scenes in particular, a Halloween party scene and an engagement party. Talent cast for the scenes will be working multiple days later this month in either the New Orleans or Baton Rouge Louisiana areas.

Adam Devine (Workaholics / Pitch Perfect) has a movie in the works and it’s called “When We First Met.” According to the projects IMDB page Devine will star alongside Alexandra Daddario who  just wrapped the  upcoming Baywatch feature film with Zac Efron and Dwayne Johnson.  Adam Devine, just like his co-star, Alexandra Daddario, has a movie coming out where he co-stars with Zac Efron. The comedy Mike and Dave Need Wedding Dates is out this month. Devine also appears on Modern Family and is the voice of Pizza Steve on Uncle Grandpa.

According to Deadline, Adam Devine is not only starring in the film, which is being described as a romantic comedy, but also writing the project. Adam DeVine is the co-creator of Comedy Central’s 1/2 hour comedy, Workaholics.  “When We First Met”  is being directed by Ari Sandel (The DUFF.)  Adam Devine will play Noah, “who spends the perfect first night with the girl of his dreams (Alexandra Daddario) but gets relegated to the friend zone. He spends the next three years wondering what went wrong — until he gets the unexpected chance to travel back in time and alter that night, and his fate, over and over again.” 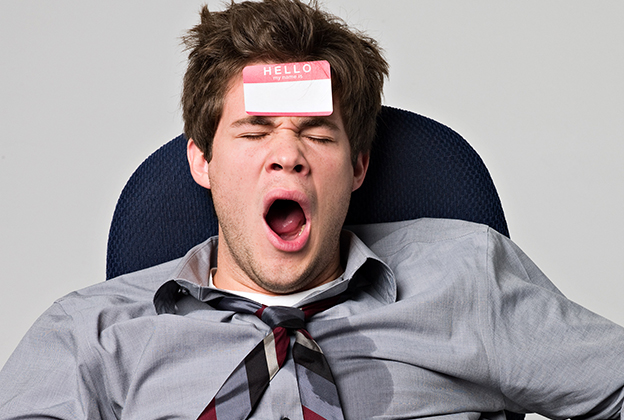 Please note that you must live in Louisiana in order to be considered.

MEN & WOMEN ALL ETHNICITIES/ MID 20’S-LATE 30’S -FUN PARTY CROWD IN COSTUMES ENCOURAGED TO APPLY
-This is a FUN PARTY SCENE and we want our background to be creative and have fun with their costume choices.. more effort the better!

A WINNING COSTUME WILL BE SELECTED ON SET!

We are asking for anyone that plans on submitting to be a part of this scene to include photos in their costume options!**
– This shoot will last multiple days, 4-5 in a row and our party background will be expected to work ALL DAYS( this may film overnight!!)
-This shoot is currently scheduled to work sometime during the week of August 1st, but dates are subject to change.
If you want to be considered for the Halloween Costume Party Scene:

LASTLY, if you are okay and willing to KISS/MAKE OUT with someone in this scene then let us know in your submission!
A kissing couple will be selected for Halloween Party.

ENGAGEMENT PARTIES
(one will work July 18th and one Aug 2nd: DATES Subject to Change)
MEN & WOMEN ALL ETHNICITIES / AGE RANGE 20’S-60’S ENCOURAGED TO APPLY
-This is an UPSCALE/ CLASSY PARTY environment.
-We are asking for anyone that plans on submitting to be a part of this scene to include photos in CLASSY ENGAGEMENT ATTIRE (SUITS/DRESSES/SKIRTS etc)
If you want to be considered for the Engagement Parties:

IMPORTANT!
WE WILL BE SHOWING ALL PHOTOS TO THE DIRECTOR OF THIS PRODUCTION THIS WEEK SO TRY TO GET YOUR PHOTOS IN AS SOON AS POSSIBLE!!
BE SURE ALL PHOTOS ARE CLEAR/RECENT AND IN PROPER ATTIRE AS REQUESTED.

THE BETTER YOUR PHOTOS ARE THE BETTER ARE YOUR CHANCES OF NOT ONLY GETTING BOOKED BUT ALSO TO POTENTIALLY BE CAST FOR A FEATURED SPOT!
PHOTOS SHOULD BE FORMATTED LIKE OUR EXAMPLE ATTACHED.
THANKS AND WE LOOK FORWARD TO YOUR SUBMISSIONS!