The new mini-series “Good Luck” is starting principal photography mid-May and is looking to cast supporting roles for it’s second episode and beyond.

Good Luck is about a rural, east TN gun-runner that needs to take care of a few things before she gets out of organized crime.

[FRANKIE]. Male. Early 20’s to late 30’s. Must be overweight. Preferably Samoan/Pacific Islander but not mandatory. Kind-hearted and secure with himself. Doesn’t go outside the lines often, agreeable.

[ZACH]. Male. Early 20’s to mid 30’s. The main character’s brother and black market medic. Level-headed and tactical with his thoughts and decisions. Cool-headed and tough.

[GANNON]. Male. Early 20’s to mid 30’s. A once low level street dealer that has moved up the ranks. Calm and comfortable in his own ego, gentle on the surface but violent and competent when he has to be. Cool-headed and tough like Zach.

[BART] Male. Early 20’s to late 20’s. Crazy and spacy. Works in fast-food and continually tries to come with ways to over throw his boss and reign supreme over his restaurant. 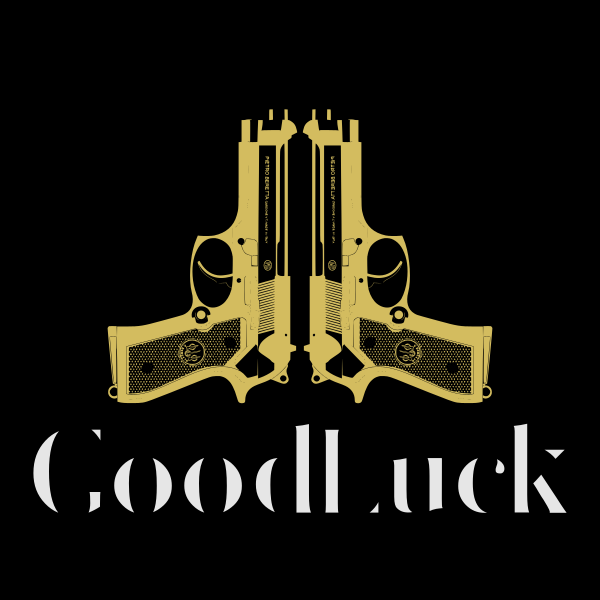 *Filming for all roles minus ZACH will film late June. IMDb credit and food provided.
*All filming will take place in Jackson, TN
*Local talent strongly encouraged to apply
*We will be shooting over weekends
*This is a low-budget feature. We are not able to cover travel expenses. We are currently working on a pay system.

—Travel expenses not covered by the production—

City or Location of call: Nashville/Memphis
Please submit to: 864casting@gmail.com

This casting notice was posted by: eightsixtyfour LLC