It’s another sunny morning in the Yorkshire Dales. An ice cream van moves along a road snaking between pale brown and green fields and enters a quiet village. Anastasia doesn’t notice the van when it passes. Her mind is on the burly old gentleman walking behind her. He gets her attention and removes his hat with a theatrical bow…

A low budget short drama that takes place over one day and one night. The cast must be comfortable with improvisation: the written dialogue is a template merely. The characters will exist only as abstractions until the performers interpret them over two-three rehearsal sessions in Leeds. Four person crew filming over two days near Ilkley, West Yorkshire, in August or September.

Clouds hang over him.
He leaves not an inch of his skin visible: his face is painted white, he wears a long, white coat, gloves, and a beanie hat. Grills of cool blue silver cover his teeth; a necklace of silver hangs on his neck.
He works and lives in an ice cream van.
He hides his treasure under the floor of the van: piles of weed and diamonds, cash and gold. In the evening you will find him in his van blowing pale clouds.
Only he knows why he’s returned to his native village. In the morning it’ll be September: the kids will go back to school and the ice cream man will not sell another ice cream until spring.

Actor must be willing to drive an ice cream van and to smoke.

May I draw your attention to the gloomy-looking young lady waiting for the bus hard by? Gone are the days when the sun gave all below, however commonplace, a gorgeous aspect for her. Seven years have elapsed since she left secondary school. Sometime during this period, exactly when she could not say, hope and relish had ceased to colour her thoughts like they did formerly.
The imaginings of our teenage years pivot on the notion that we, being ourselves, have all the good things in store for us; the old, dangerous idea of purpose is the stem of every thought. So, when we, like Brittany, find ourselves on a path that will not lead to fame and surpluses a recalibration must take place.
She works in a travel agency and lives in a cottage with her parents; all of her school friends have moved away.

Mild-mannered, self-conscious, and nervous. He speaks with the exaggerated formality and stately cadences of an English gentleman – like James Mason.
He’s just sold his small business in Bradford for three million pounds. He’s already spent most of the proceeds on the village’s castle, where he plans to remove by the weekend.
He wears a stern countenance, a dark green suit, and black loafers; his steps are aided by a gold-handled walking-stick; he has a passion for routine and pleasure boats. 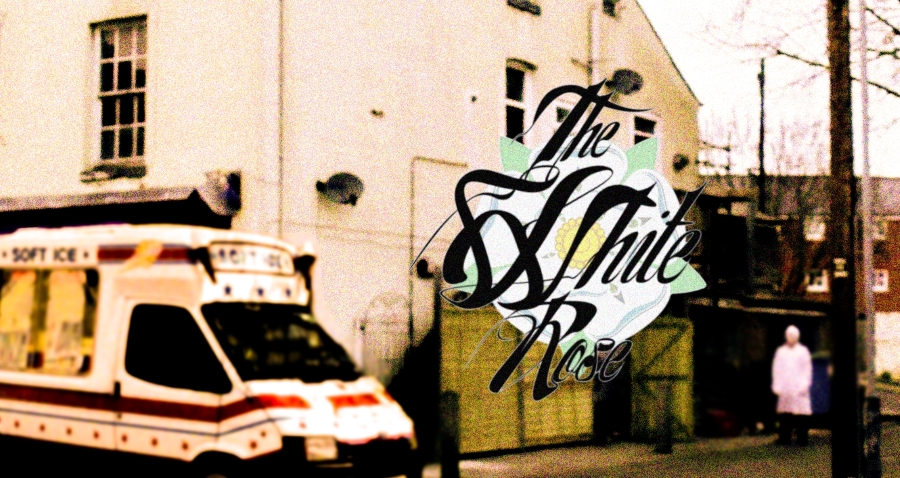 Email oxymoron777@googlemail.com to register interest and receive a screenplay. Demo reels accepted. Auditions will be conducted over skype.

This casting notice was posted by: Give Me Lemons