About:
Growing up in the horrors of domestic violence, Alyssa thought she had broken the vicious cycle until it crept back into her life. Now a mother of two and desperately tired of the beatings, she sincerely prays to GOD to take her life not realizing what she is asking for. In true fashion of prayer answering, God takes her life but instead of bringing her to Heaven he takes her through Angel Training camp, right outside of Heaven. 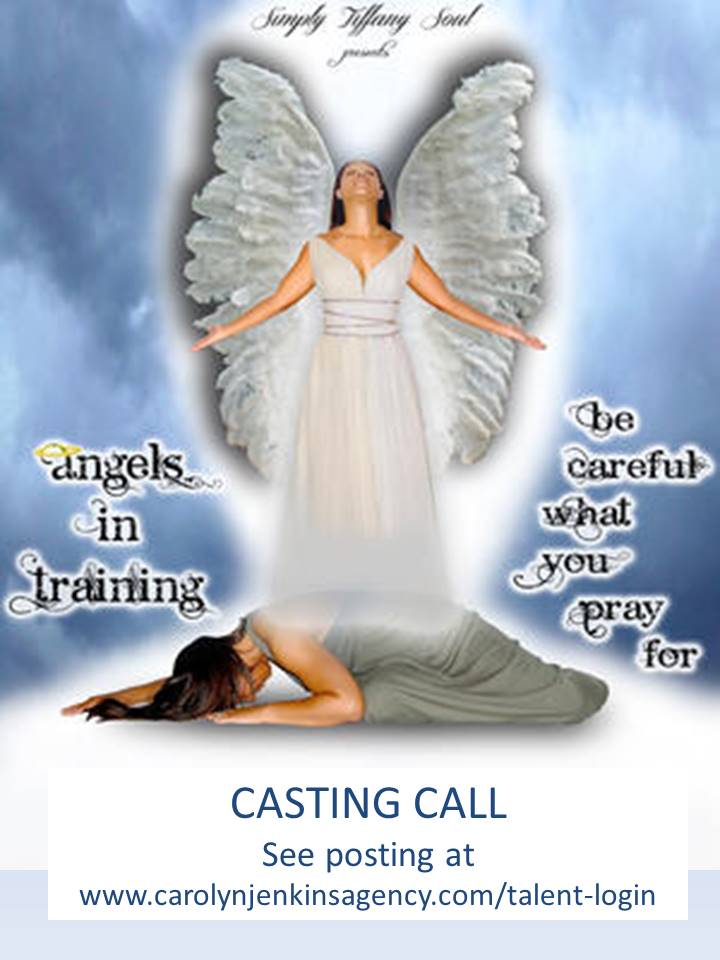 Angel of the Gate (Lead) – Male, Mid 30’s to early 50’s, any race. Comedian/ Some dancing. This character has to have natural humor.

Angel of Drill (supporting lead) – Any gender or race. Singer/Stepper. Must be Physically fit.

Angel of Melody (supporting) – Female, Any race, any age. Strong Singer/ Some dancing

Angel of Long Suffering (supporting) – Any gender, any race, any age. Very Humble

City or Location of call: Atlanta, GA
Please submit to: CastingAngelsTraining@gmail.com by 2016-07-15

This casting notice was posted by: Casting Director