This is for a major cable network. Email [email protected] 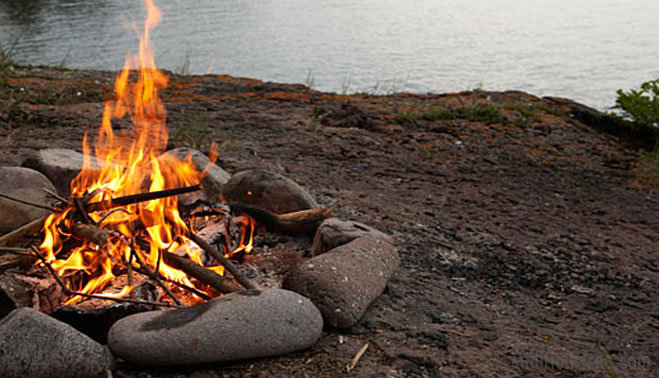