Fire Escape Films is a long running student cinema and media organization at the University of Chicago since 1997. At Fire Escape, we pride ourselves on providing actors with a safe and professional environment to grow and develop their craft on various film sets. Fire Escape holds quarterly premieres where actors are invited to view their work.
WE ARE CURRENTLY CASTING ROLES FOR OUR FALL FILMS. We are looking to cast these roles in the following films:

“River Mouth”: When Kristen and James are left to clear up the art studio of their mother after she has passed away, the situation quickly becomes overwhelming and
uncomfortable for the two siblings whose lives have diverged over time. To find some comfort in this time of shared grief, James resorts once again to his childhood pass-time of telling epic magical stories to his little sister, as they try to decide what to do with all of their mother’s possessions. As the story goes on and mirrors their own current situation, James and Kristen realize that they aren’t ready to let go.

James
(Male – 23/24 years old) James is eloquent and ambitious with an underlying darker side. His father left when he and his sister where quite young, leaving him to take on a lot of responsibilities within his family. He is recently out of college and ready to start his career, but frequently feels guilty about having left his mother and sister behind to pursue his own dreams far away from them.

Kristen
(Female – 18/19 years old) Kristen comes off as light-hearted and a bit immature but also carries a deep sadness and frequently feels nostalgic for a past where she had a real family. She is questioning what lies ahead and still remains unsure of who she really is as a person without people around to care for her. She does whatever she can to have fun and escape her feelings.

“Adelfa’s Ador”: Young Adelfa finds the perfect dress to impress her crush, Jack. Every time she puts on the dress, it teleports her to a new worlds. This magic dress takes her places where her menial crush can reflect feelings of love and the expectations of love.

Adelfa (casting between 10-14 yrs)
Adelfa is independent, not many things can put her down. Her crush towards
Jack shows her vulnerability. She is in the middle of growing up, each new thing is a learning experience for her.

Jack (casting between 10-14 yrs)
Jack is a cute young boy. His features are defined even as a kid. He is confident with the ladies, never afraid to show his feelings.

Employee
Age 18 or over
A nice person, who has a outgoing and funny personality. 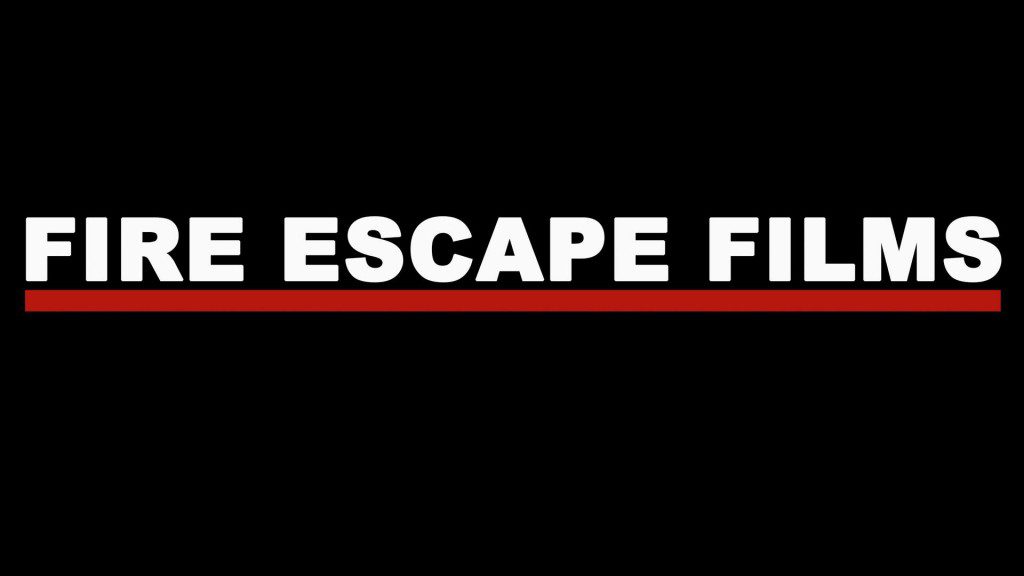 Auditions taking place both 09/27 and 09/28 at: The University of Chicago, Cobb Hall, 2nd floor.
Please submit Headshot, resume (if applicable), and films/character you are interested in auditioning for to fecommittee@gmail.com

City or Location of call: Chicago, IL
Please submit to: fecommittee@gmail.com by 2016-09-28

This casting notice was posted by: Fire Escape Films