First open casting call for 2016 on HBO TV series coming up this weekend.

HBO’s “Ballers” is in production in Miami. The show’s casting team is looking for lots of new talent to work as paid TV show extras in early 2016.

If you have always wanted to get cast in a small role on a popular TV show… read on because the HBO comedy is looking for talent of all types that is interested in working as a paid extra on the set of “Ballers.” The show’s extras casting directors with Marinella Hume Casting need locals with flexible schedules that are available to work a day, two or more on the show beginning this month, January 2016. All roles being cast are paid. Extras who get on the show can expect to make around minimum wage for their time on set with possible overtime if filming goes over 8 hours.

The open casting call will be held in the Miami area this coming weekend, on Saturday the 9th, 2016. If you live in the area and have always wanted to work on set in a TV show, here is your chance. The show began filming in November and is still filming new episodes in the area.

The open call is looking for adults and while not much information is being given for the types they are seeking, the casting notice does say “dress to impress” and ladies… wear a bikini under your clothes just in case the casting directors want to see you in one. The call will be held between 10 AM and 3 PM at Miami’s historic Greenwich Studios in North Miami which is located at 12100 NE 16th Ave #100, North Miami, FL 33161. The Greenwich Studios was formerly the Ivan Tors Studio and is where Flipper was filmed. 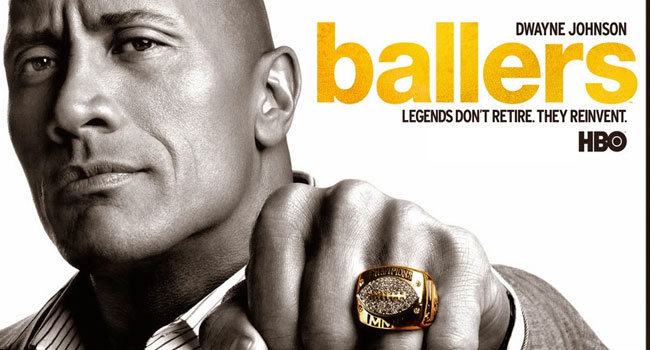 “Ballers”  is a 1/2 hour comedy which stars ex WWE superstar Dwayne “The Rock” Johnson. The HBO comedy is created by Stephen Levinson (“Entourage,” “Boardwalk Empire“) and is produced by Dwayne Johnson, Mark Wahlberg, Stephen Levinson, Dany Garcia, Rob Weiss and Evan Reilly.  HBO’s “Ballers” aired it’s first episode on June 21, 2015 and news followed a few weeks after its premiere that the show would be renewed for season 2.

The series first premiered this spring on June 21, 2015. The show was popular with fans and the network announced that “Ballers”  would be renewed for season 2 which is about to begin production in Miami, Florida. In “Ballers”  Dwayne “The Rock” Johnson  plays Spencer Strasmore, a retired athlete who is now looking for the same kind of success in his new venture, financial management for athletes. Strasmore begins mentoring current and former football stars through the business of football. The series is executive produced by Mark Wahlberg and created by Steve Levinson. Also producing the football oriented series are Peter Berg, Dany Garcia, Julian Farino, Evan Reilly and Rob Weiss. ”Ballers” stars Dwayne Johnson, Omar Benson Miller, Rob Corrdry, John David Washington, Donovan Carter, Troy Garity, Jazmyn Simon, and Arielle Kebbel. 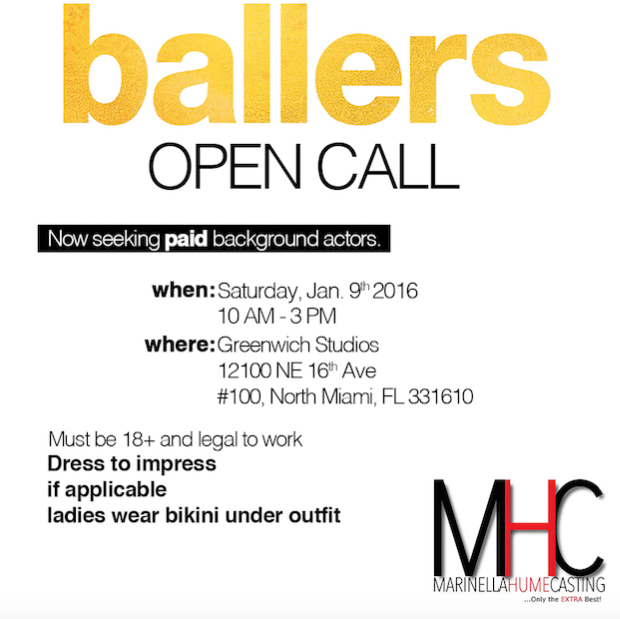