Sparrow-Hawk is a web-series that’ll be posted to Vimeo about a teenage vigilante named Jeremy Ross.
The project’s story goes: Jeremy Ross is a 15 year old track star at Port City High. When Jeremy was younger his father was a criminal who didn’t care for his family and often abused his son before he was sent off to prison. When his father’s gang returns looking for money from Jeremy’s mother, he decides to use his skills in track, robotics, and forensics to take up the persona of “Sparrow-Hawk” and take down his father’s gang.

The roles and descriptions for those roles are listed below. Auditions may be sent over e-mail via video format. If you are interested, e-mail the address listed above and you’ll be sent a rough cut of the script that you can use during your audition. 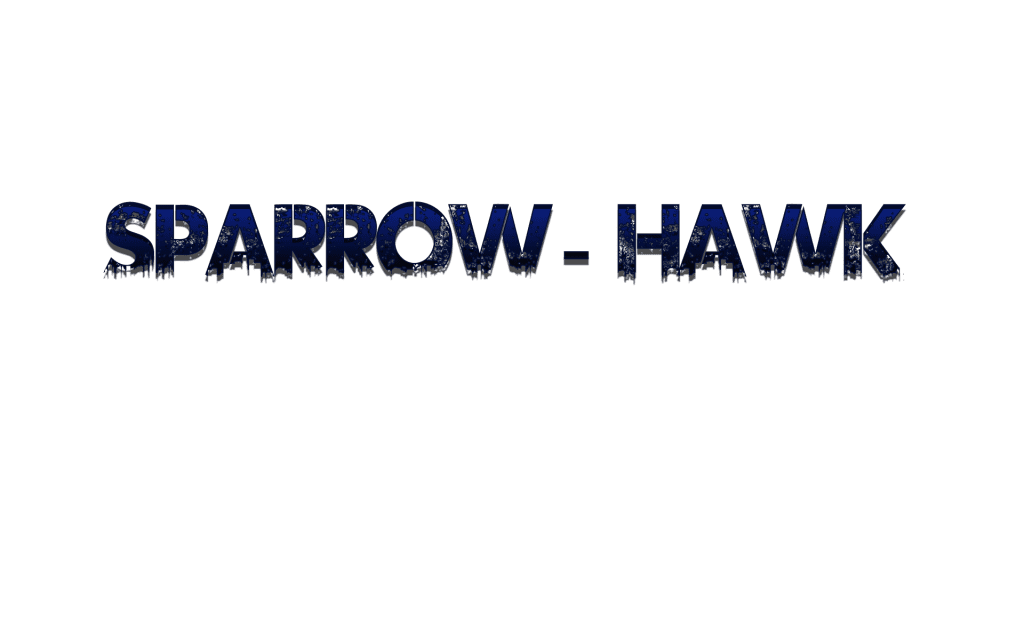 City or Location of call: Mobile, AL
Please submit to: coltonsheffieldofficial@gmail.com by 2016-12-22

This casting notice was posted by: Colton Sheffield Films