Do you love making music videos?

Can you lip sync and dance just like your favorite pop star? A new MTV show is now casting for fan made music videos that mimic the original. If you have ever watched a music video and thought “I can do that”, here is your chance. The new MTV show is called “Video Swede“… or at least that is what they are calling it for now. The casting call is open to music fans nationwide.

MTV has a list of music video selections they would like fans to remake and the ones they love will be featured on a new MTV show. MTV has setup an online audition page which provides the song lists they want remade as well as all the instructions to submit your video to the MTV producers and casting directors.

Apply now to be on MTV’s new show featuring Fan Made Music Videos! 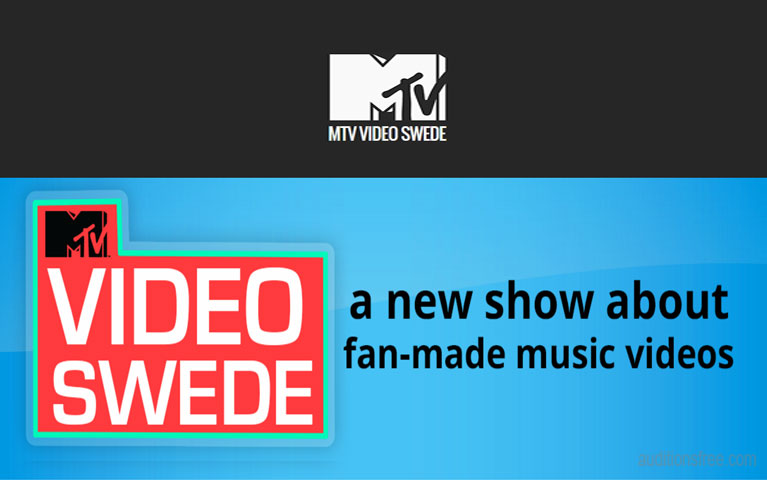 Do you and you friends know all the dance steps to Justin Bieber’s “Sorry” video? Can you perform a killer lip-sync rendition of Rihanna’s “Work”? Then grab your smart phone cameras and start recording!

Enlist your family and friends to help in front or behind the camera! Dance, lip-sync, and air-guitar your hearts out!

The funnier and more interesting your remake is, the better!
(Extra points for SUPER funny ones!)

Visit www.mtvvideoswede.com for all the information on how to submit your music videos to the show.