Pros and Amateurs Face Off in the Food Network cooking competition “Cooks Vs. Cons”

The show is now casting for season 3 of “Cooks Vs. Cons” and is currently taking submissions from both professional and amateur chefs.

The show tries to answer the question… Are some home cooks good enough to beat a pro. But there is a  twist and a secret ingredient thrown into the mix. Master of modern cuisine, Geoffrey Zakarian hosts the next generation of cooking competition, a battle that asks the ultimate question: Could a talented home cook beat a pro, or does a true professional have skills that no amateur could match? With a level playing field, and no one knowing which cook is which, only a blind taste test will prove who has the best dish. If the professional is victorious, he or she will take home $10,000, but if the home cook can beat the odds and take down the pro, the amateur walk away with $15,000! 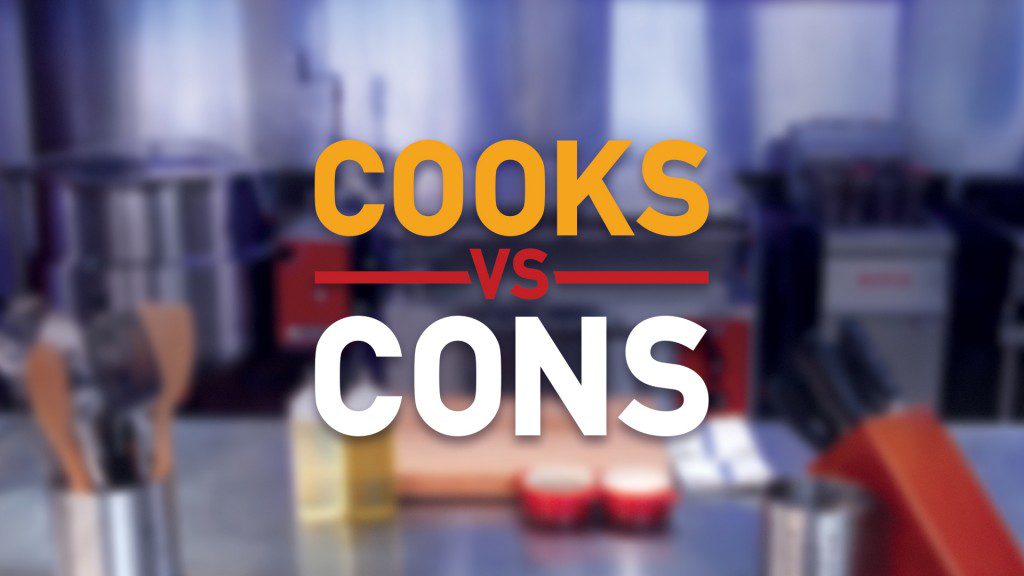 The Food Network show just premiered a few weeks back and is already looking ahead to season 2.  Cooks vs. Cons levels the playing field by making this a blind competition. Often times professional chefs compete, their reputations and experience precede them making an unbiased opinion of the food itself difficult. “Cooks Vs. Cons” takes care of that problem.  The competition is completely blind, no one knows who is competing or the skill level of the competition, not the cooks and not the judges.

The show’s host, Geoffrey Zakarian,has presided over some of the country’s top kitchens in the past 25 years. Currently, Geoffrey is chef/partner at The Lambs Club and The National in New York City as well as at The Water Club at Borgata in Atlantic City.

Think you have some mad skills in the kitchen that may be worth a $15,000 prize?

If so, here is a chance to apply for the Food Network show. See this page for the online application for both home cooks and professional chefs. 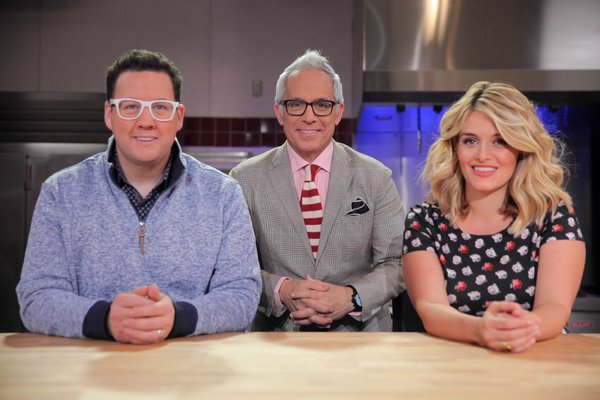