Robert Redford and Jane Fonda are starring in a new movie which is filming in Colorado shortly. Redford and Fonda will be playing lonely widowers who form a bond after being alone for quite some time.

Casting Directors for the movie will be holding 2 open casting calls this month and are in need of 1000s, yes 1000s, of locals who would like to work as paid background actors in the film.

The movie is about to begin production with filming beginning mid September. A local paper interviewed the casting team which stated “We are casting looks, not roles,”  adding  “The main premise is a real, small town U.S.A. look — it’s mostly just normal people, it’s not ‘Hollywood’ by any stretch of the imagination.” The casting director went on to also add “Some people might be driving them down a street, some people will just have them parked, and they will get $15 extra, on top of their fee for their car.”

The production is looking for “everyday” looks and those attending the call should come in casual clothing. The movie will also be needing extras with cars, trucks and RV’s as well. Filming will take place in Colorado Springs and Florence with a few days of filming in Denver as well. Those signing up to work as extras do not need to be available for both locations. Extras, or those wishing to be extras, may bring a current photo of themselves to the casting call, however, a photographer will also be there to snap picks of potential talent. 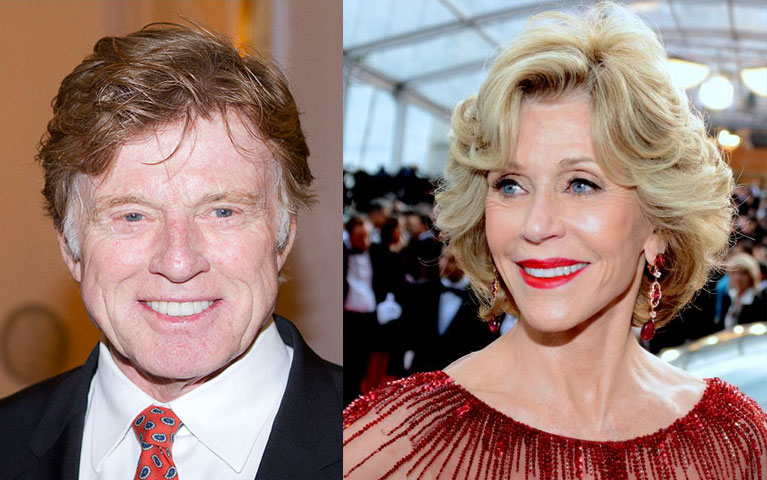 Extras who have cars that they may use in the film are asked to bring a snapshot of their vehicle with the vehicle make, model and year listed on the back of the photo. Extras whose cars are used in the project will get a bit more cash or what they call a “car bump.”

According to the local news site, individuals selected will be paid minimum wage up to 8 hours, and then they will be paid time and a half after that. The filming day could be 10-12 hours. Eligible candidates should be able to provide a Social Security number and driver’s license information for payroll.

We are interested in “ALL types, ALL ages” from 18 to 80! This is PAID background as a film extra, if chosen! It is an ALL day commitment from 8 to 15 hours per day for your booking. There is NO partial day bookings.

OPEN CALL
August 27th 2016 11am to 3pm
Colorado Springs (indoors) rain or shine
Please bring a photo and your sizes.

See  www.oursoulsatnightextras.com for forms that may be required as well as more information.

Those unable to attend the casting call may send a current photo and completed form to osanextras@gmail.com.