Audition for a Soap Opera?

Here is a chance to land a role on “The Young and the Restless” or “The Bold and the Beautiful,” two of CBS’s longest running daytime TV soaps.  The two shows are on a nationwide talent search and are holding open auditions for a role on one of the soaps. Local CBS affiliates will he hosting the soap opera auditions in various cities.

“The Young and The Restless” is in its 42nd season on the CBS and has been the number one daytime drama for over 20 years. It’s sister show “The Bold and The Beautiful” premiered in ’87 and has been going strong ever since. Both soaps were created by William J. Bell and are set in Los Angeles. The shows center on rich and powerful families with characters from each of the two shows crossing over into the other.

The shows are now doing a casting call event in various cities to cast a walk on role. The soap opera casting  is looking for both male and female talent and have provides a script that talent may practice prior to the event. The roles CBS is looking to cast seem to have no specifics or character descriptions but the shows do state that selected talent will get to travel to Hollywood and appear in an episode of either The Young & the Restless or The Bold and the Beautiful. 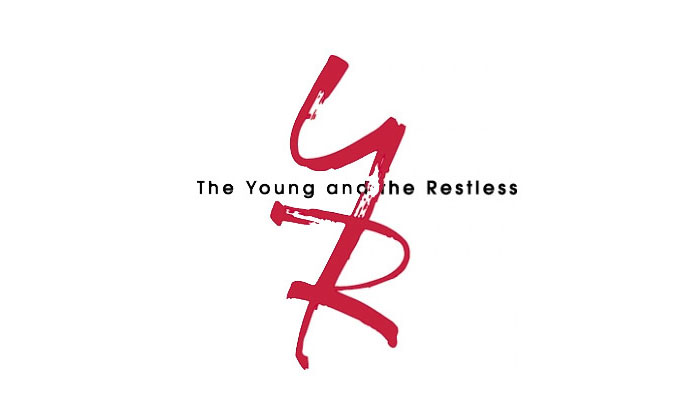 According to a local CBS site, the casting directors are seeking…. Men & Women, 18 years old and over as of April 1, 2016, who are legal residents of the U.S. Those attending the soap opera talent call are asked to bring a headshot and resume with them. The casting directors do anticipate a large turnout and will most likely be handing out wristbands to those in line on time. The casting is only for adult talent. Please see below for more details.

OPEN CASTING CALLS for Young and the Restless

The Casting Call is open to U.S. residents, ages 18 years old and older as of April 1, 2016. Employees (and their immediate family members) of CBS Broadcasting Inc. (as well as its affiliated and subsidiary companies), television stations affiliated with or owned by CBS that are a part of the CBS Television Network, Sony Corporation, Bell Phillip Television Productions, Inc. and participating local sponsors are not eligible. 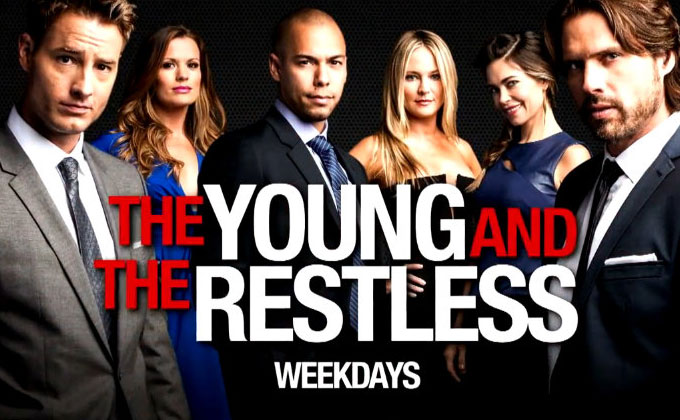 Please note that there are scripts that talent will need to read for:

Auditions will be held on a first-come, first-served basis (although producers reserve the right to audition people out of order).

All participants desiring to participate in the Casting Call must register in person through the process described below. 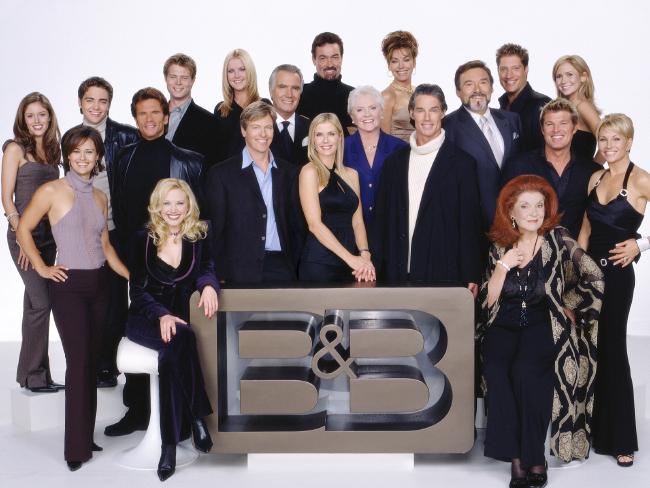 Each participant MUST bring the following:

Release forms and registration forms should be downloaded, printed and completed in advance. See this page for the forms.

Only limited supplies will be available onsite at the time of registration.
It is currently anticipated that wristbands, or some other form of identification, will be handed out to those people who qualify (or otherwise chosen by the producer) to participate in the audition process.