A new movie starring Denzel Washington and Viola Davis is coming to Pittsburgh and PA residents have a chance to audition for a small movie role.

The movie being called “Fences”  is beginning production in Pennsylvania and casting directors will be holding an open casting call for area locals who would love to get in on the act as paid background actors. The open casting call will be held next weekend non Saturday the 19th at the David L. Lawrence Convention Center in Pittsburgh PA. The production is looking for local talent of all ages, ethnicities and types. They will be casting kids, teens, adults and seniors to fill many small paid roles. No acting experience is necessary.

The upcoming film project stars Denzel Washington and Viola Davis. The movie explores the interpersonal relationships of the Maxson family in late 1950s Pittsburgh. “Fences” is adapted from the 1983 play by American playwright August Wilson. Set in the 1950s, it is the sixth in Wilson’s ten-part “Pittsburgh” series of plays known as the “Pittsburgh Cycle”.  Nine of Wilson’s “Pittsburgh Cycle” plays are set in the Hill District neighborhood, which is also the neighborhood where Wilson grew up. The theme of the series deals with racial tension and growing up as an African-American child in changing and sometimes turbulent times.

Filming is scheduled to take place from April 18 through June 10 in and around Pittsburgh, PA. The movie will be filming in the Hill District which was the home of playwright August Wilson. According to a local CBS affiliate, A house in the historic district is being used as one of the movie sets and crews have been hard at work transforming the property to fit the movie’s needs. Many residents are claiming that Denzel has been a regular in the Hill District as well as the city as the cast and crew prepare to film the movie. Hill District resident Mark Harris  talked to CBS about it stating  “I happened to be coming down the street, and there he was, setting up the scenery for the movie he’s getting ready to do.”  The Hill District home seems to be the location that “Fences” character Troy Maxon, played by Denzel Washington, will be living in the film. While we all know about Denzel Washington’s acting, which, by the way won him 2 Oscars, many may not realize that he wears multiple hats including that of the director. Reports state that Denzel Washington is not only taking the lead role in “Fences”  but he is also producing and directing the project. 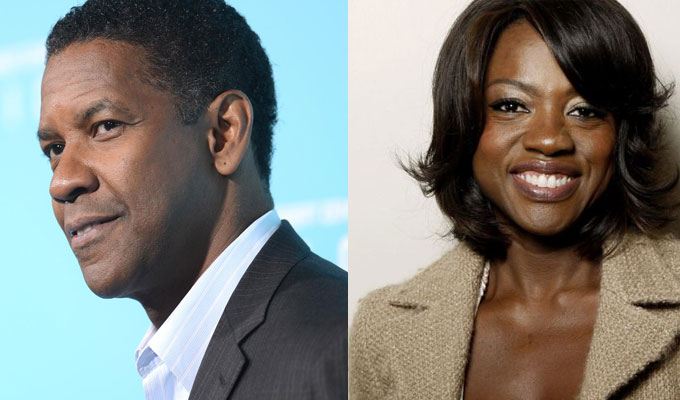 “Fences” explores the evolving African-American experience and examines race relations, among other themes. The play won the 1987 Pulitzer Prize for Drama and the 1987 Tony Award for Best Play. The original play was directed by Lloyd Richards and the cast featured James Earl Jones as Troy Maxson, Mary Alice as his wife Rose, Ray Aranha played Jim Bono, Frankie R. Faison and Courtney B. Vance were also part of the original cast.

In “Fences” a man named Troy Maxson struggles to find his proper place in the world having been kept out of professional baseball because of his age. Throughout the story his wife (Rose), brother (Gabriel) sons (Cory and Lyons) and best friend (Bono) feel the weight of his dissatisfaction with what the world has handed him. Though their love and loyalty to one another are put through the ultimate test, the strength of their bond prevails. 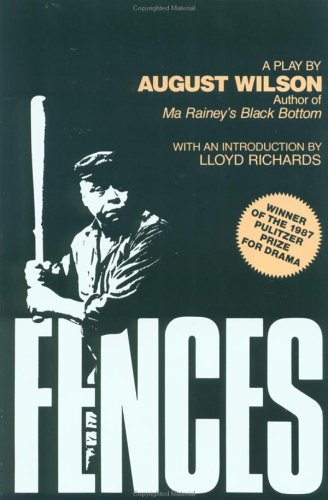 Filming will take place in and around Pittsburgh, PA from April 15th to early June 2016. Looking for male and female background artists, children, teenagers, adults & senior citizens of all ages and ethnicities!

This film takes place in the 1950’s – 1960’s. Extras will be portraying neighbors, businessmen, church-goers, townsfolk & more!
NO EXPERIENCE NECESSARY