“Sleepy Hollow”  is filming this fall in the Atlanta area and the show’s new extras casting directors at Central Casting have released a cast notice for folks in the area who would like to work as paid extras on the show. Seems that the series has switched extras casting companies with season 4 so if you worked on the show last season and were registered with the old casting directors (Marinella Hume), you would need to register again with Central. Central Casting recently opened an office in Atlanta. Talent interested in working with them may stop by their office to fill out the application and have a photo taken.

The show begins filming the new season this month and will remain in production through February 2017. Fox renewed the supernatural drama some months following a shocking season 3 finale in which a main character was killed. Nicole Beharie, whose character Abbie Mills met her end in the season 3 cliffhanger finale, will not be returning to the show. Also missing from the upcoming season is actress Nikki Reed, who joined the main cast during the last season and played Ichabod’s ex, Betsy Ross. According to reports, the rest of the cast including Tom Mison who plays Ichabod, will all be returning for “Sleepy Hollow” season 4. 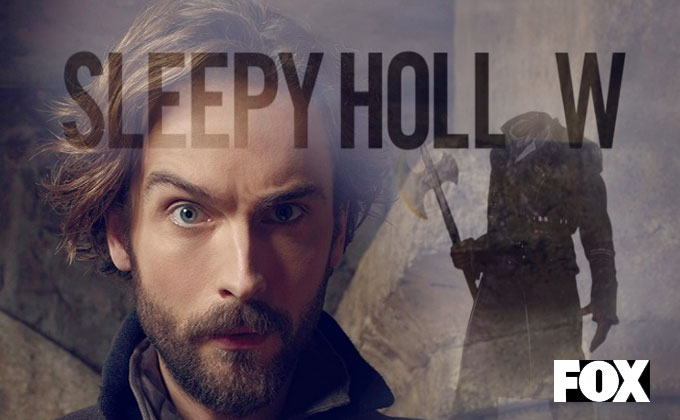 “Sleepy Hollow”  is a crime drama that is inspired by the Legend of Sleepy Hollow by Washington Irving. The show is set in modern times with many flashbacks to to the Revolutionary War era. Ichabod Crane gets resurrected into the modern age as does his old foe, the Headless Horseman. Once in modern times, Ichabod teams up with a female detective to investigate a series of crimes that Ichabod believes the headless horseman may be involved in.

If this is you, please submit your name, phone number, coat & pant sizes and current picture to sleepy@centralcasting.com with SOLDIER in the subject.

Season 4 of the FOX series, Sleepy Hollow! This will begin shooting throughout the Atlanta area in August through February.
If you haven’t registered with Central Casting yet, do so NOW in our office! It’s free to do and all of our registration info can be found below or at CentralCasting.com.

“Sleepy Hollow” films in the Atlanta area and is only interested in background actors who are local to the area.