We are producing a feature film in Amsterdam. We begin shooting in October, 2-3 weeks. Actors need to be available for the full month of October.

Our film is a combination of ‘Requiem for a Dream,’ ‘Midnight Cowboy’ and ‘Trainspotting’. We believe it will be an ideal jumping off point for young acting talent.

Joey, a cocky American Eminem wannabe, finds tragedy when he travels to Amsterdam and is robbed by Rey and Abba, two thieving brothers. When a belligerent arrogant Joey gets thrown out of the hotel by Virgil, the deviant reclusive hotel owner, he is befriended by Danny, a charismatic sadist, who hunts unsuspecting tourists masquerading as a tour guide. Using his naivety against him, Danny takes advantage of Joey, leaving him violated and destitute… 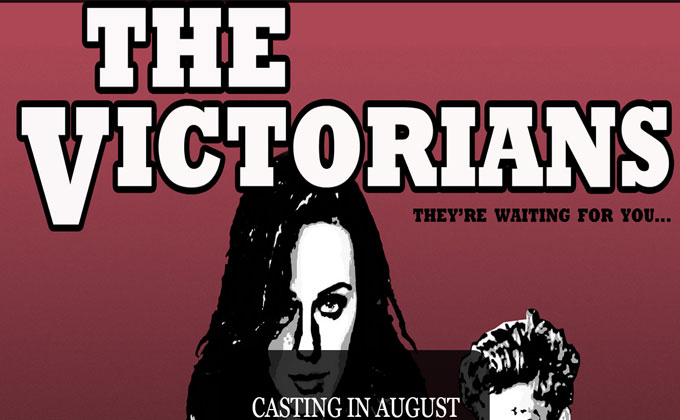 As the film is an ensemble with seven main characters, the pay for each role is modest but you will get a chance to really present your skills and no doubt also get invaluable shooting experience.

Your previous acting roles are important but not nearly as important as motivation. Show us what you’ve got! Video submissions, show reels, headshots, even a quick recording portraying one of the characters; it’s all good, send it on.

We ask actors to sign the standard contract, which means ‘they are committed in good faith,’ knowing the hours are going to be long and we haven’t hired a catering company.

In addition to their pay, we are offering actors traveling expenses and accommodation. All the actors will be staying in one rented apartment in the Jordaan, the center of Amsterdam. Accommodation will be tight but comfortable.

For any further inquiries, to read the synopsis or full character descriptions visit our website: http://www.thevictoriansfilm.com

One thought on “UK – Europe, Casting Lead Roles for For Feature Film “The Victorians” Filming in Amsterdam”