Save the Rain Forest Plays

Join rainforest activists like Harrison Ford, James Cameron and Sigourny Weaver and play a role, literally, in stopping deforestation in the tropics. How; by volunteering to work backstage or act in any one of the three following Save the Rainforest plays:

THE DONATION – Comedy Oct 27-29, 2017, Verona Area Performing Arts Theater
The representatives of three charities get more than they bargain for when they accept the invitation of a millionaire to spend the weekend in his creepy mansion.

Cast Description
Theobald Rhinelander: A guilt-ridden, misanthropic millionaire who loved his grandson despite the young man’s many flaws. He is cynical and disenchanted with life. (Elderly)

Willow Goodpearson: Earnest and ethical, Willow is the nearsighted representative of The Coalition to Save Nature who is good at taking charge of things. She has clashed with Dr. Carealot from the Society to Eliminate Cancer over donors before. (age, 25-60 years)

LaToya Worthy: A former Peace Corps volunteer and representative of the Feed the World’s Children Fund, LaToya is passionate spokesperson for her cause. Unfortunately for her, she is quite easily spooked. (age, 25-40 years)

Dr. Constance Carealot: The good doctor is attractive, well-dressed and is willing to do anything to persuade Theobald to donate his wealth to the Society to Eliminate Cancer. She has something of a superiority complex as well. (age, 30s)

Eldridge Rhinelander: Grandson of Theobald and a repugnant human being. (age, early 20s) 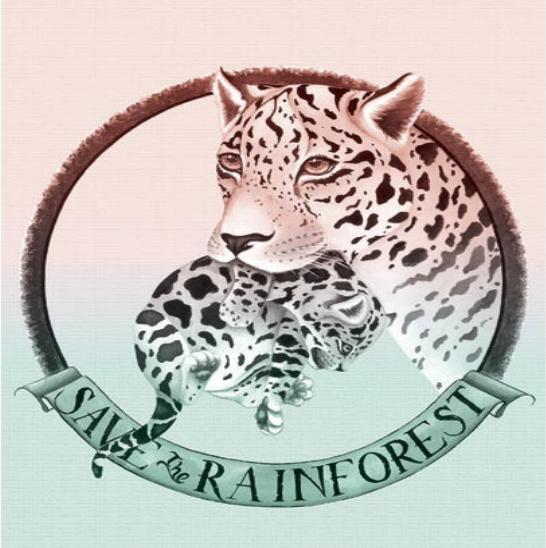 THE GUEST – Drama April 20-22, 2018 (Earth Day weekend), Middleton Performing Arts Center
Is the mysterious stranger who is invited to stay in a B&B just an itinerant carpenter with a Christ-like demeanor, or is he something more?

DIAMOND GIRL– Comedy Autumn 2018
Rita’s scholarly stepfather—hot on the trial of the lost plays of Euripides—isn’t exactly cruel, and she only has one irascible stepsister, but when she tries on an enchanted necklace her life becomes a modern day fairytale.

Don’t miss this chance to get in on the ground floor of acting for a great environmental cause, meeting conservationists from Latin America and being listed as a cast member in original plays that will be considered for publication by Pioneer Drama Service.

Payment: Non-paid
Please submit resume and/or letter of interest prior to audition to saverfn@gmail.com
This casting notice was posted by Save the Rainforest, Inc.

This casting notice was posted by: Bruce Calhoun