That’s right, American Idol is coming back and the show is now casting.  The show’s come back was recently announced and seems that open calls may be coming up soon.  While the American Idol open call announcement will be coming up, talent interested in getting on the show can get a jump start on the audition process by submitting online.  Right now, online auditions are open and casting directors for the show are accepting video auditions from talent nationwide.

Rumor has it that Ryan Seacrest will be coming back to the show as host. According to Deadline article last May, ABC officially closed a deal with FremantleMedia North America and CORE Media Group’s 19 Entertainment for a revival of the singing competition series. American Idol will return for the 2017-2018 season, two seasons after the series ended its 15-season run on Fox in April 2016.

American Idol is now accepting submissions for the 2017 / 2017 season and is looking for talented singers between the ages of 15 and 28.  See below for the audition information. 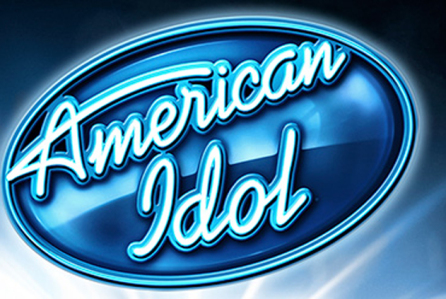 Interested in getting cast on American Idol? Here is the info:

The global phenomenon AMERICAN IDOL is back with world renowned judge Katy Perry!

Doron Ofir Casting is proud to announce that we are now casting for the countries most talented, unique, and inspiring solo singers from around the country between the ages of 15 – 28 years old.

Every year, tens of thousands of hopefuls from across the nation audition for a shot a stardom. This is your chance to get an exclusive invitation to audition directly for the executive producers.

• Full Name
• Age
• Location
• Video link showcasing your talent (Youtube, Vimeo, Dropbox etc..)
• 5-10 recent photos
• A brief paragraph describing yourself, your upbringing, and why you would like this opportunity.

To be considered you must email the above information to: americanidolcasting@popular.productions