The Return of Preston Jacobs

Principal Characters:
(Featured characters will be posted at later date)

*Austin Jacobs- (19-21 year old African-American male) Austin is an easy going college student who is dealing with living in his brother’s shadow.

*Preston Jacobs Jr- (11-13 year old African-American male) Preston Jr is the younger version of his father. He has no filter and is very comical.

*Genesis-(Early 30’s, African-American or Latino female) Actress and model. Preston’s friend, confident, and love interest. She and Preston are not and official couple yet they have an understanding.

*Lana-(Late 20’s, African-American female) D’Anna’s sister. Had a brief encounter with Preston before he met her sister. She hates Preston because he is a dog.

*Ramses-(Late 30’s, African-American male) Conscious brother who is always trying to enlighten Preston. He and Preston work for the same company.

*Ryan- (Late 20’s, African-American female) Co-worker of Preston and Ramses. A bit of a tomboy who secretly has a crush on Preston.

*Mr. Wingo-(60+ years old, African-American male) Frequent passenger of Preston. Always flying back and forth to Las Vegas and telling of his lewd and lascivious acts in Sin City.

These are non-paid roles but actors will receive credit on the project. 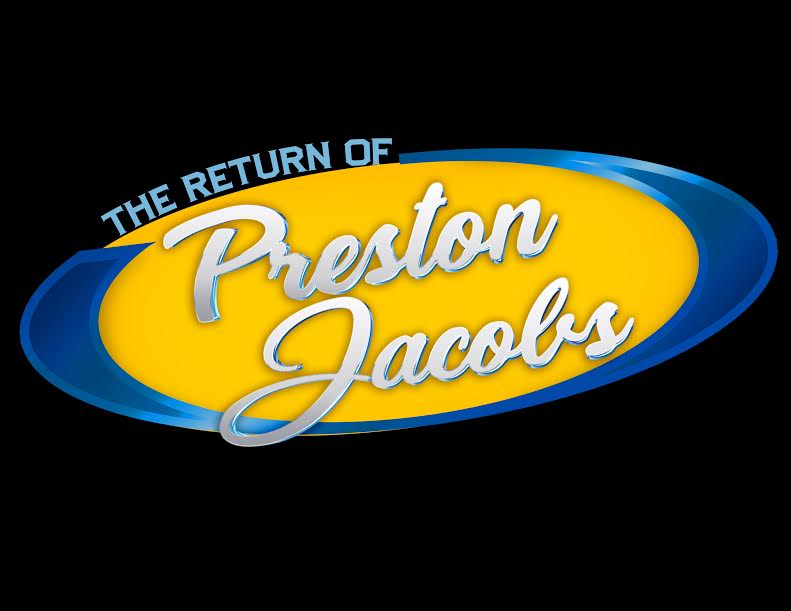 This casting notice was posted by: FocusOne Entertainment