PRODUCTION DESCRIPTION
Graham Cracker tells the story of a Latino male who receives a letter from his estranged father that he is at the Cook County hospital and would like to see his son one last time before he dies. The son arrives at the hospital still wondering, after years of mental and physical abuse, why he should even see his father. Now forced to face the past, the son begins to relive his father’s story as well as his own in order to find out who his father is and why he should see him before it is too late.
Graham Cracker is a Mixed-Form narrative production that combines elements of theatre and film to tell the story in its entirety. 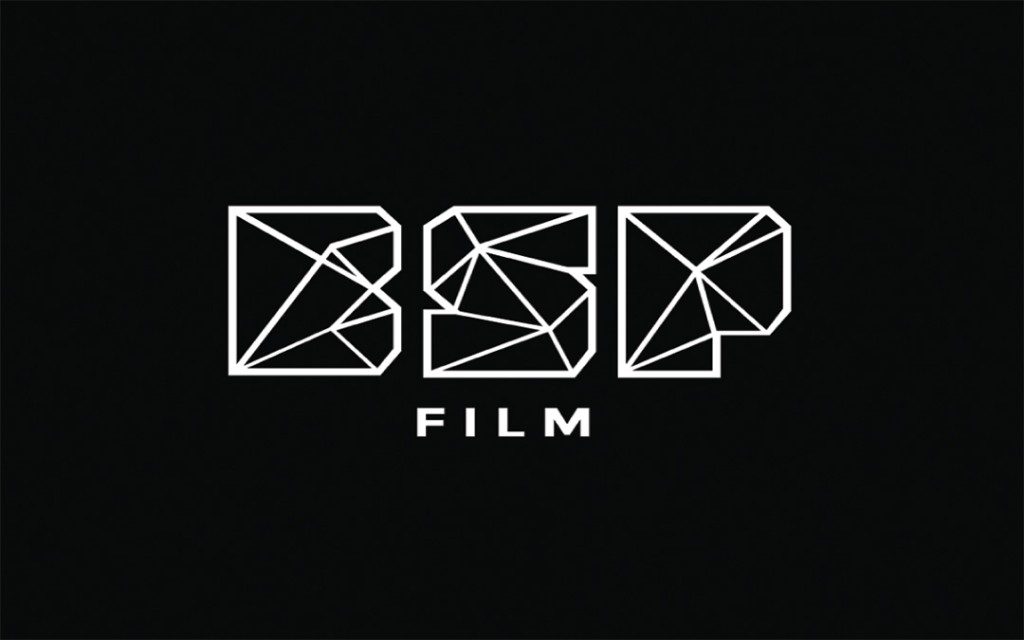 REHEARSAL AND PRODUCTION DATES & LOCATIONS
Performances will be at the Den Theatre; 1333 N Milwaukee and will take place from April 7 – 30, 2017.

ROLES:
Mom(Lead): Female, 40-60, Latina
Surviving a divorce and an alcoholic ex-husband, the Mom, through hard work and betterment, achieves her dream, of pulling her son out of the ghetto and even becoming a real estate agent only to find her Son, now an adult, is bitter and slipping towards the same path of his father. Faced with a past she thought was behind her, she must get through to him before it’s too late.

City or Location of call: Chicago, IL
Please submit to: auditions@bspfilm.com by 2017-03-04

This casting notice was posted by: Broad Shoulders Productions