We’re making a short film entitled “Bigfoot, Short film, A documentary” and are in need of cast, to be shot in Leeds.

The project is unpaid, But should be a fun little project to work on.

The plan is to enter this into some short film festivals.

Sweet Steve: Bigfoot’s best friend. He’s a homeless guy that comes into the woods, to drink his cider and sniff his gas. Or just to hang out with Bigfoot.

Hanna: Bigfoot’s date from an online dating site, about five feet tall. Twenty to Thirty something.

Background artists: Male and Female, Mixed ages to sit in the restaurant.

Many thanks for your time,

If interested, I can send you a copy of the script.

This casting notice was posted by: HandPuppet Films 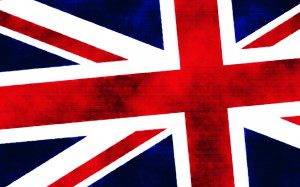