Get cast in a small role in upcoming movie, “American Animals”

“American Animals” is written by Bart Layton who will also be directing the film. Bart Layton won a BAFTA debut film award and the British Independent Film Award for his documentary “The Imposter.”

“American Animals” began  filming in Charlotte, NC  in February 2017. Extras casting directors with Tona, B. Dahlquist Casting of NC are now accepting submissions from area locals who would like to land a small, paid role in the movie as an extra, featured extra, stand-in or photo double. The project is casting for talent of all ages, all ethnicities and all types to fill numerous small roles.

According to a Deadline report, “American Animals” will be  “a wild story of money, movies and the search for meaning.”  “American Horror Story” and X-Men  actor, Evan Peters stars is what is described by Variety as the “unbelievable but mostly true story” of 4 young men who attempted one of the craziest heists in US history while trying to live their lives as though they were playing a video game.  Evan Peters is best known for his recurring role in anthology series “American Horror Story” and plays “Quicksilver” in the X-Men movie franchise.  He has appeared as Quicksilver in “X-Men: Apocalypse” and “X-Men: Days of Future Past.”   Other film credits for Evan Peters include “Elvis and Nixon” and “Kick-Ass.” 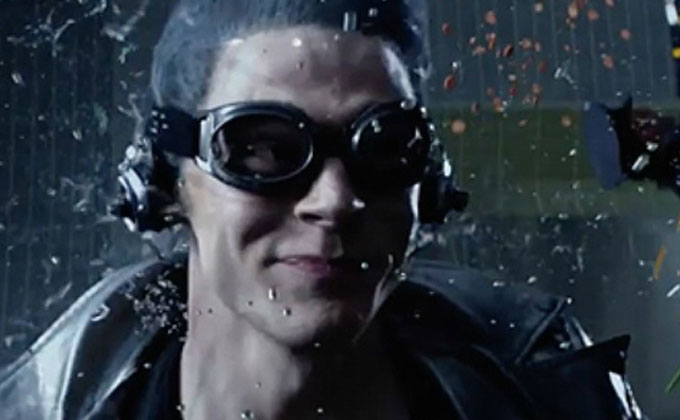 In need of MALES available for the NYC CLUB Scene….ages 25 -35 ONLY. Being filmed in CHARLOTTE.

Only 30 extras in the scene -it is not a huge club scene.

They are flipping our original filming schedule -moving this scene towards the beginning of our filming day instead of the end. Will probably be needed late morning 11 am or so. However since this is always subject to change -you must be 100% available when needed on Saturday.

Needing some NYC CLUB goers -Ages 25 -35, New Faces that have not been seen in this film yet.
All Races….seeking the Hip and trendy NYC types.

Must be 100% available afternoon and evening hours and able to stay as late as needed. AVAILABLE?
Submit a current photo, name, age, phone, height/weight,clothing sizes and city/state you reside.

Submissions should be sent to charlotteextras@gmail.com with heading 3/25 NYC CLUB.