“Cliffs of Freedom” which stars Billy Zane, Faye Dunaway and Christopher Plummer is now in production in New Mexico and casting movie extras.

The movie is described as a “sweeping love story” was filming in Santa Fe, New Mexico and has now moved to Los Angeles to film some final re-shoots.  The L.A. production team is looking for locals that would love to work as paid extras.

The film is set during the dawn of the Greek War for Independence which was waged against the Ottoman Empire during the early 1800’s. The production is in need of male talent that can pass for being Turkish. Casting directors with On Location are seeking talent to fill various roles that are listed below. Please note that this casting notice has been updated with the new location information which in in Los Angeles and talent must be local to the L.A. area in order to be considered. 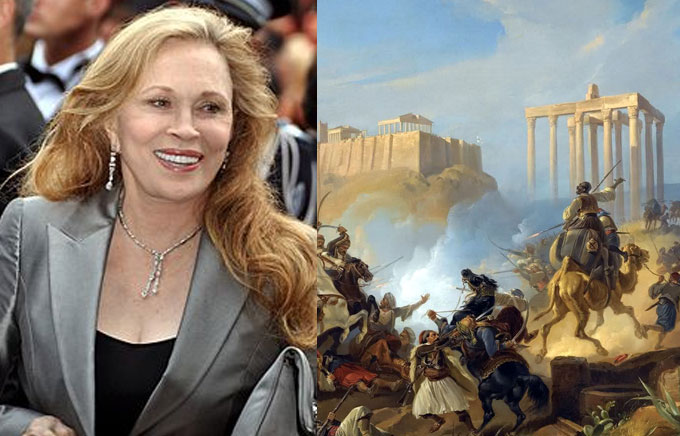 The films IMDB page calls the film a love story that happened to be set during the Greek War of Independence. The war, also known as the Greek Revolution was waged by the Greek revolutionaries between 1821 and 1832 against the Ottoman Empire. The Greeks were later assisted by the Russian Empire, Great Britain, the Kingdom of France, and several other European powers, while the Ottomans were aided by their vassals, the eyalets of Egypt, Algeria, and Tripolitania, and the Beylik of Tunis.

“Cliffs of Freedom” is being produced by Aegean Entertainment and RanchWorks Picture Show. A theatrical release date is not yet available. 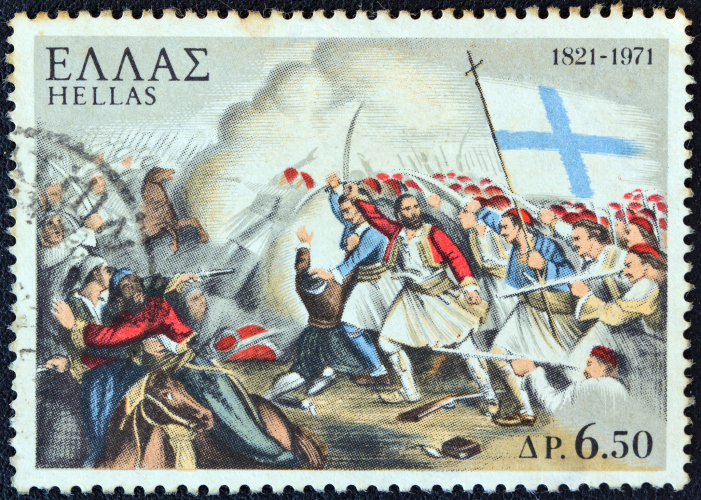 This notice is only seeking male talent, please only apply if you fit the description, are available on the dates listed below and live near Santa Fe.

–Although this is for ‘Cliffs of Freedom’ – it is NOT in New Mexico!! These are re-shoots and we will be hiring ONLY Los Angeles based SAG background–

**PLEASE DO NOT SUBMIT to this booking if you are not 100% fully available and committed!

Pay rate is SAG BACKGROUND scale $162.00 for 8 hours (with an 8 hour guarantee). You will be paid overtime for anything over 8 hours at time & 1/2. You will receive a check in the mail from Production (*WE do not handle payroll so checks are issued from the Production payroll company)

*SAG BACKGROUND*: (*MUST be SAG in good standing)
TURKISH SOLDIERS: male, Caucasian/Hispanic/Middle Eastern, age range 18-45, dark hair (brown/black/salt&pepper with mostly pepper), fit, athletic, willing/able to carry a fake weapon and be very physical in ‘battle’ sequences. MUST HAVE BEARDS or be willing/able to start growing them so that you have a reasonable beard by 5/17. WORKS: Weds 5/17

To submit for work – Please EMAIL US to: cofbackground@gmail.com with subject line LA TURKISH SOLDIER. You MUST include first & last name, a valid contact number and include a RECENT photo taken within the past month.

PLEASE DO NOT send more than one email! PLEASE DO NOT email if you don’t fit these casting requirements or are not available on the listed work date!