Casting all roles for the unmistakable title from the unforgettable film and television franchise, Fame The Musical which inspired generations to fight for fame and light up the sky like a flame! Conceived and developed by David De Silva – now known affectionately to the planet as “Father Fame” – this high-octane musical features the Academy Award-winning title song and a host of other catchy pop numbers.

The show follows the final class of New York City’s celebrated High School for the Performing Arts from their admission in 1980 to their graduation in 1984. All of the struggles, fears and triumphs – from prejudice to substance abuse – are depicted with razor-sharp focus as the young artists navigate the worlds of music, drama and dance.
Fame is an international sensation that continues to reach new generations of performers and audience members. The show provides great opportunities to feature a diverse talent pool and showcase artistic mediums like dancing, singing, acting, rapping and musicianship.

The casting is for a live theatre performance to be set at Area Stage Company. All rehearsals and performances will take place at ASC. 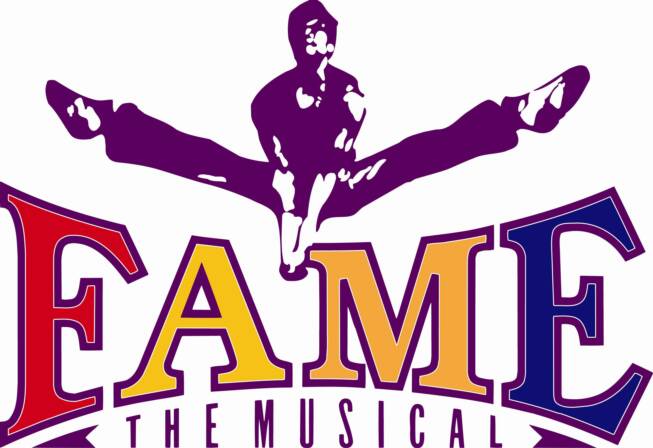 OPEN CALL
Area Stage Company will be hosting dance auditions for their production of Fame The Musical this coming February 6th at 7:30 p.m. Callbacks will take place the following day at 6:30 p.m. Actors must bring 16 bars of music and a monologue prepared.

On January 30th, January 31st, and February 2nd at 6:00 p.m Area Stage will be offering free dance workshops for those interested in auditioning.