Disney World productions is hosting open auditions for singers for their in park show “Finding Nemo.“

The auditions are the in-park performance of the live stage show.  Auditions are being held at Disney Park in Florida and those cast for the show will be performing at Disney Orlando.

The auditions are for adult performers who are in the Orlando area.  Open roles include the main characters, Nemo, Dory, Bruce & Crush.  Actors will be using puppets.

Finding Nemo, the Musical, is an original musical production based on the Disney / Pixar hit animated feature film, “Finding Nemo“. The show will be performed at the Disney Worlds Orlando location and the company is seeking both male and female singers for the lead roles as well as ensemble roles. Musical theater performers interested in the roles are welcome to come to the open casting call which will be held at Disney’s Animal Kingdom Rehearsal facility in early 2015. The show will be performed live on stage at the Disney World resort in Orlando Florida.

“Finding Nemo” is an underwater adventure about a clown fish named Marlin who sets out to find his son Nemo. Nemo, in an attempt to prove himself swims too close to the surface and gets caught by a diver. Marlin along with the forgetful Dory set out in a search of Nemo who ends up in a fish tank in a dentist’s office. Along the way they encounter a host of ocean dangers including sharks and jellyfish. 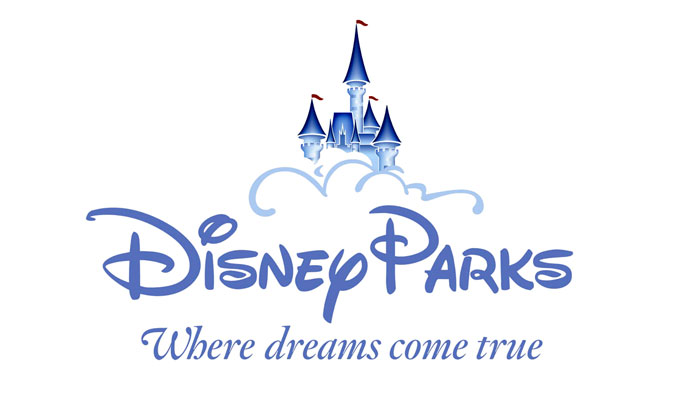 Finding Nemo, the Musical: Male and Female Vocalists (and November 17)

Singers – Friday, November 16, 2018 – 10:00 AM
Disney Parks Live Entertainment is seeking Male and Female musical theatre performers of all ethnicities to portray principal and ensemble roles for Finding Nemo, the Musical, an original musical theatre production based on the Disney – Pixar hit animated feature, performed at the Walt Disney World® Resort in Orlando, FL.

All performers employed by the Walt Disney World® Resort are covered under the terms and conditions of a Collective Bargaining Agreement with Actors’ Equity Association.

Dory – Female. Mid – 20s. A forgetful, yet very optimistic lady fish and Marlin’s companion during this journey. Extremely quirky and an expert with comedic material. Character singer, comfortable flying at heights. Must weigh less than 225 lbs.

Gill: 30’s/40’s. Baritone. Tough talking maverick who comes with a great deal of wisdom and history. A wounded war hero type who carries his scars with him.

Please see DisneyAuditions.com to get all the details and register for the audition prior to the open call.