Get cast as an extra in Tom Hanks WW2 movie.

The upcoming drama, Greyhound is now filming in the New Orleans area and there is a casting call out extras in the area.

Greyhound is being directed by Aaron Schneider and is written and produced by Tom Hanks. Tom Hanks also stars in the film. Greyhound is based on The Good Shepherd by writer C. S. Forester.  There was also a Robert De Niro spy film that was released some years back, in 2006, which was also called The Good Shepherd.  However, that project is not related to this one in any way and is a completely different story.

The movie has been in the works for sometime and Sony Pictures had acquired the rights to the film. Tom Hanks wrote the screenplay and early last year there was an announcement that Aaron Schneider was brought on to head the production. 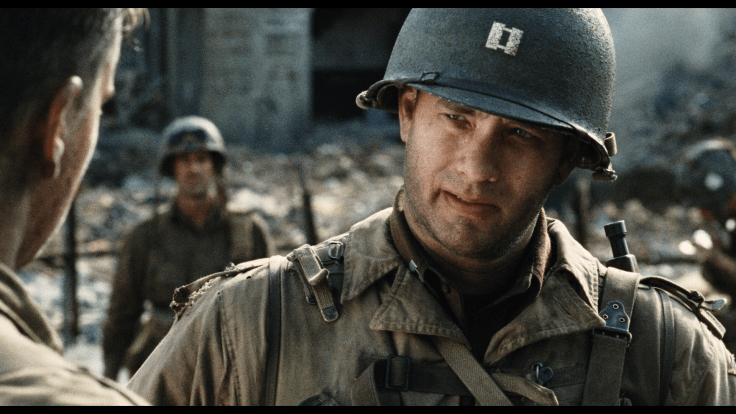 The movie is set in WWII on board a Navy destroyer. In the novel, The Good Shepherd, the Good Shepherd is a Naval Commander by the name of Krause. The story is a fictional one and focuses on the captain and crew of a fictional US Navy destroyer called the USS Keeling. In the story, Krause is on a mission to protect an Atlantic convoy in the Battle of the Atlantic. According to the books Wiki page, Krause finds himself in a difficult position. The voyage in question occurs early in 1942, shortly after America’s entry into the war. Although he is a career Navy officer, with many years of seniority, this is Krause’s first wartime mission. The captains of the other vessels in the escort group are junior to him in rank, and much younger, but they have been at war for over two years.

According to reports, Stephen Graham, Elisabeth Shue, Rob Morgan, Karl Glusman, and Manuel Garcia-Rulfo are also cast in the film which is now in production in Louisiana. 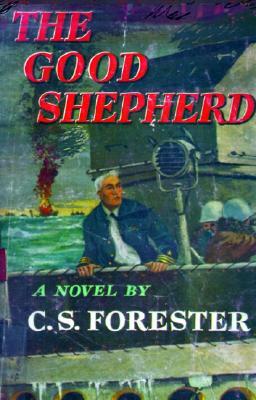 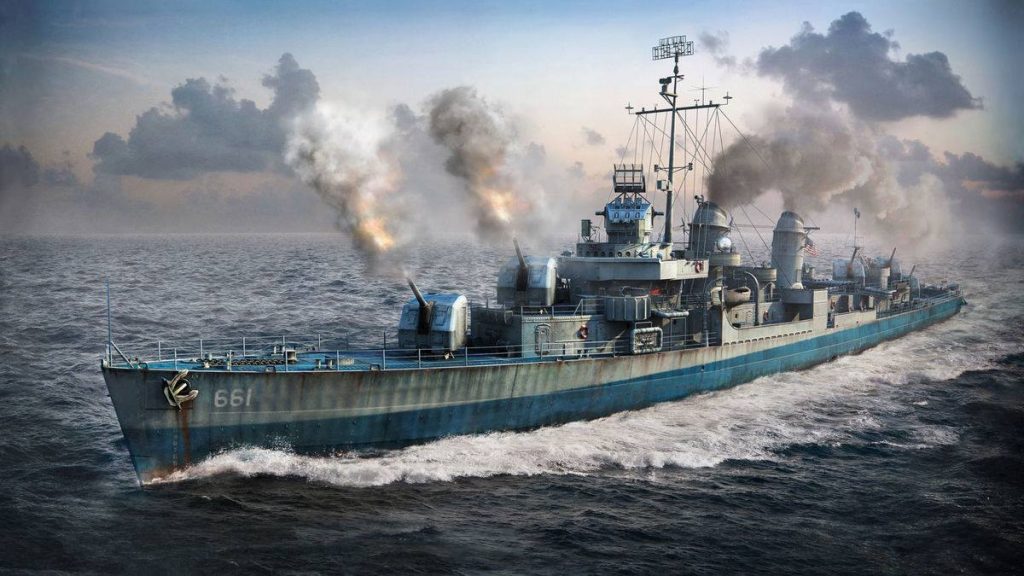 If you live in Louisiana, Central Casting is now casting extras, stand-ins, etc, for the film.

Here is the casting notice

You must be OK being clean-shaven and getting a 1940’s style haircut. In the email let us know which date(s) you are available for.

NAVY CREW – casting 20’s – 40’s Caucasian and Hispanic looking men (18+ years old) to portray Naval Officers during WWII. The scenes are mostly exterior and filmed on a Navy ship. Have you wondered what it would feel like to fight in WWII? Now’s your chance! Be part of some of the most important scenes of this film!
Men: You cannot be taller than 6’2″ and a waist size smaller 38 and smaller.

*PHOTO SUBMISSION RULES:
1). You should be the only person in the photo.
2). Please face the camera.
3). Absolutely NO filters! Only clear and well-lit photos will be considered.
4). Inappropriate photos will not be considered!

Please keep in mind that this is a period piece: unnatural hair color, modern haircuts, modern piercings will NOT be considered!

Want more paid opportunities like this?
Registration details and required documents can be found on our website: https://www.centralcasting.com/nola/register/

Be sure to also check out all the other movies and shows filming in Louisiana.