Caught between the street life of Decatur, GA and attempting to create a better life for his wheelchair bound little brother Keith Thompson -aka- Kilo crosses the line where his only options seem to be prison or death. After a series of life threatening events, It takes his mom and praying grandmother to try and guide him in the right direction. Kilo finds himself at the crossroads between love, family and the streets and he has to determine which direction to take or which direction will take him! 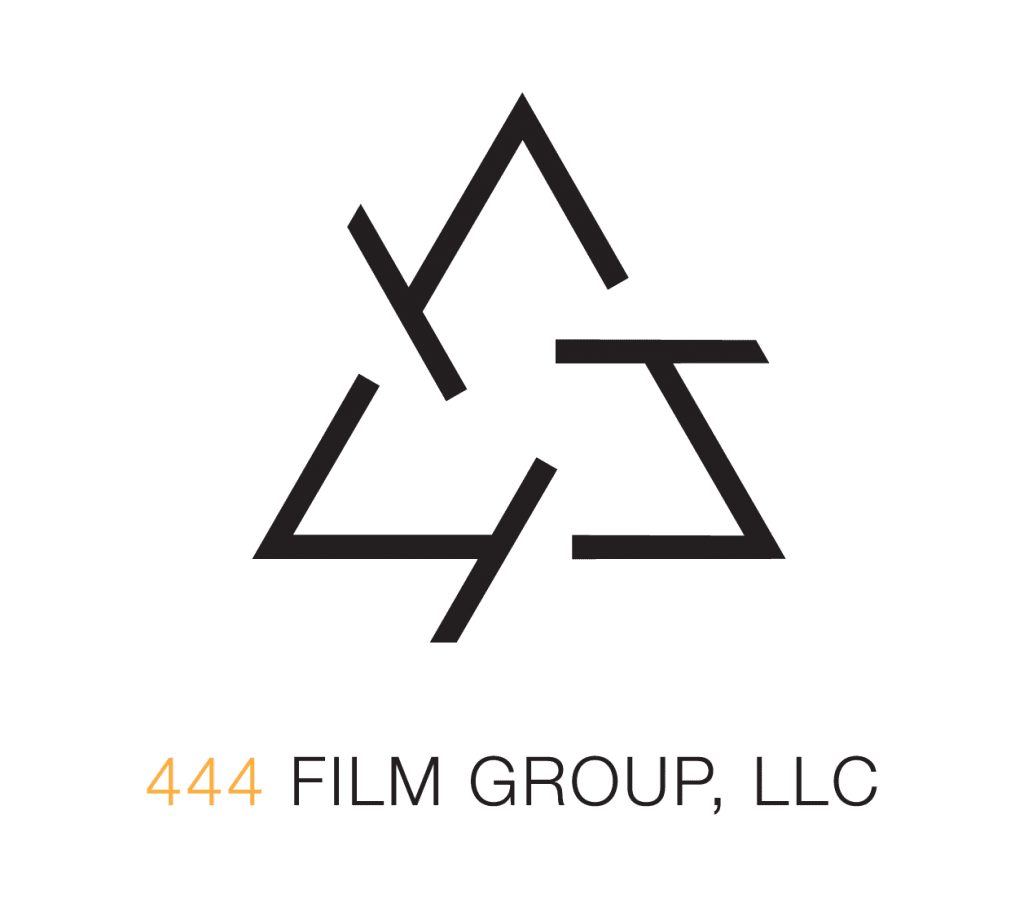 Cayden is an inner city child prodigy that’s considered a Science and Math genius. Although he’s wheelchair bound he still has an active playful spirit.

Strong willed hard working African American mother in her early 40’s. Ebony is beautiful but you can tell through the pain in her eyes that she’s been through a lot in life while struggling to raise two young children and attempting to keep her older son out of the streets.

Lula is an African American grandmother who’s faithful to her church and her community. Although she lives in Syracuse, NY and her close family now lives in Decatur, GA she has a strong connection them and continues to pray for them and their safety.

Young, handsome and rugged African American male 21 years of age. Kilo is a product of the streets and is well respected in the streets, with a strong connection to his wheel chair bound kid brother, sister and Mother.

Street smart, street integrated police detective that has ties beyond the law. Detective Macallister has an greed for money and power but adores his daughter Catherine.

June Bug is young and quick tempered but he’s military trained with a special forces background. Although very intelligent with great survival instinct June Bug is quick to make hast decisions in the streets.

(Pay for additional roles will be discussed)

To request sides for any of the above roles email us today at: prodigalmoviecasting@gmail.com. Cold reads are acceptable as well.

City or Location of call:
Please submit to: prodigalmoviecasting@gmail.com by 2018-12-08

This casting notice was posted by: 444 Film Group