Producers of Defending the Caveman at the D Las Vegas will be hosting open casting calls to find their next lead Caveman. Caveman has been in the Las Vegas market for over 11 years and is an on and off-Broadway staple. The show is Broadway and Las Vegas’ longest-running one man show.

Those interested in auditioning should send an email to casting@ivorystar.com by Thursday, August 2. The email should include supporting materials like a headshot, a bio and a resume. This position is non-union. Local talent is highly encouraged to audition, as actors will not be relocated if casted.

Interested actors/comedians will be sent sides to review/learn and audition times confirmed. Defending the Caveman shows nightly at 8:40 p.m.

City or Location of call: Las Vegas, Nevada
Please submit to: casting@ivorystar.com by 2018-08-02

This casting notice was posted by: Ivory Star Productions 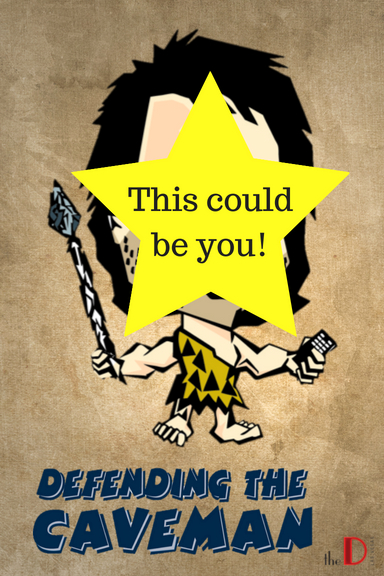