Over the next few weeks we will be conducting auditions for actors to possibly star in our new upcoming short film, shooting in Toronto in the very near future.
Acting experience is not necessary.

This is a non-union production. Actors will be paid.

If you don’t have an acting portfolio just send us a few pictures with a short blurb about yourself.
If you are chosen, sides will be sent to you along with the date and time of your audition.

STORY:
Troy is a middle-aged professional who is in desperate need of a digital detox. Hanna, his girlfriend, is an extrovert who lives an active social life. When Troy’s fantasy world collides with his reality and he finds one of his favourite social media stars at his door, he invites him in and calamity ensues. (Thriller)

CREATIVE TEAM:
We are a Canadian based film-duo whose films have screened at the Toronto International Film Festival as well as several other film festivals worldwide. We have been in production for over 10+ years.

Auditions will be held in downtown Toronto.

We look forward to working with you!

City or Location of call:
Please submit to: [email protected]

This casting notice was posted by: TorontoFilmSyndicate 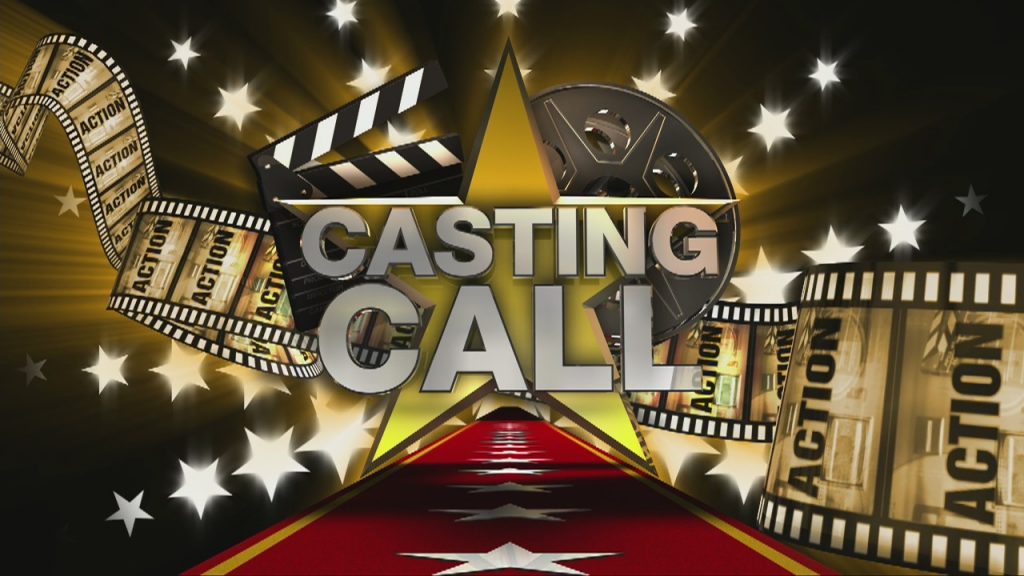