That’s right, American Idol is coming back and the show is now casting amazing talent nationwide.  The show’s come back was recently announced open calls are coming up soon in many cities coast to coast.

American Idol has scheduled tryouts in numerous cities (see below for the city list) and are also accepting online auditions.  That’s right, singers who cannot make it to any of the reality show open auditions can also submit their online auditions to the casting directors.  The show’s casting team is accepting video auditions from talent nationwide.

Auditions will begin later this month in the cities of Orlando and San Diego.  The show will have multiple tryouts on the same days in multiple cities and it kicks off on the 25th of August with open auditions being held on both US coasts.  American Idol tryouts will begin in late August and continue through the later part of September.

American Idol is now accepting submissions for the 2018 / 2019 season and is looking for talented singers between the ages of 15 and 28.  See below for the audition information. 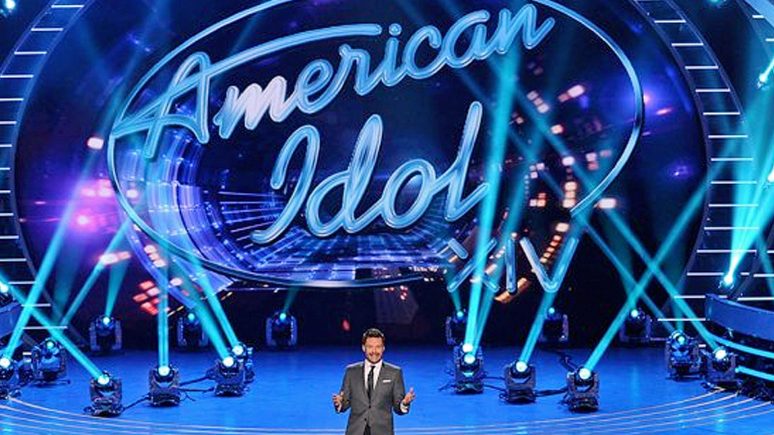 Please note that singers must be at least 15 years old to audition and only one guest will be allowed to accompany the singers that are coming to the auditions.  For all the rules, please see below for the url.  Also, pre-registration is needed for those that are going to try-out.  Again, see the audition url for all the details.

Interested in getting cast on American Idol? Here is the info:

Also note that the schedule below is preliminary and may change.  Again, please see the registration URL for the finalized dates and locations.

Audition cities will include: 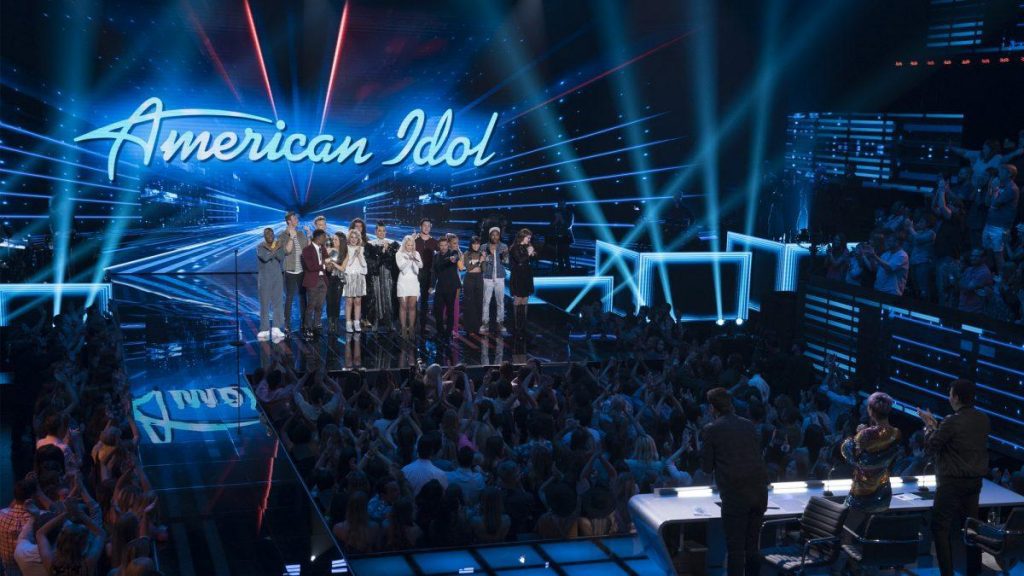