We are now casting for our upcoming FEATURE LENGTH FILM “The Haddonfield Nightmare: A Halloween Fan-Film” This project will film MARCH-MAY 2020. If you or someone you may know is interested in being in the film please have them submit interest to batproductionscasting@gmail.com

Synopsis: Following the events of Halloween H20: Twenty Years Later, John Tate must once again come face to face with Michael Myers 22 years after his encounter with him when he was in pursuit of his mom, Keri Tate/Laurie Strode in Summer Glen, CA in 1998. 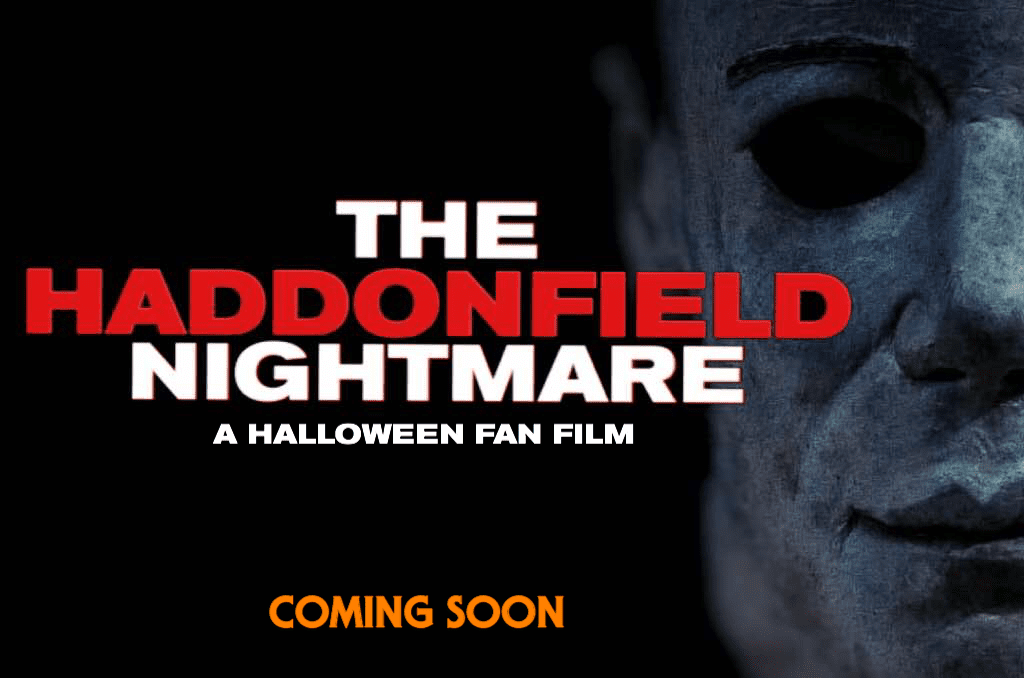 Description: Caucasian male, a college professor who is trying to forget his past and has strived at having a good relationship with his daughter. He has one goal in life and it’s to make sure his daughter is safe which is why he has tried to keep his past a secret. When his past comes back to haunt him, he is put to the ultimate test.

Description: Caucasian female, John’s daughter. Our final girl, Lauren is an 18 year old college student at the university John teaches at. She is smart and innocent and understands her dad’s past and constantly worries about him. She has a great relationship with her dad and friends and similar to her dad, put to the test of her life when a nightmare from her dad’s past returns.

Description: any race, a manly looking dude. John and he share some similar experiences when it comes to the “nightmare” that is coming to the town of Haddonfield. Williams makes it clear that he only has one goal, and it’s to hunt down the monster known as Michael Myers.

Description: any race, Sheriff Baker is aware of the town’s horrific past but is someone who has been around town for less than 10 years. He relies on Williams to do most of the dirty work and always is asking him for advice on things even though he is the Sheriff.

Description: any race, Lauren’s wild best friend. Vanessa likes to have a good time and although she may seem innocent she isn’t as innocent as Lauren. She is also a student of John’s and discovers his past and will play a part in the nightmare to come.

Description: any race, Vanessa’s boyfriend, a jock looking dude who is laid back and a badass when he needs to be. Another student of John’s and a friend of Lauren through Vanessa.

Description: any race, Jacob is the douche of the group, he acts cooler than he is, especially in front of his girlfriend, Becca. Although he is a college student his personality is as if he is in high school.

Description: any race, Jacob’s girlfriend. A quiet individual. You can tell that she is forced to put up with Jacob’s stupidity because she is too shy to leave him. She isn’t connected to Lauren, Vanessa, or Austin at all, she is always only around because of Jacob.

Description: A role that will only be a 2-3 NIGHT SHOOT TOPS. Chad and his girlfriend Marie are out on a dark road when they come across a building that they should not go in but he does anyway. He is the definition of exploring uncharted territories.

Description: Chad’s girlfriend, 2-3 NIGHT SHOOT TOPS. Marie is adventurous but when they come across a chilling looking building, she is convincing Chad not to go in.

This is a NON PAID film but this is have WIDE EXPOSURE. You will be receievec IMDb CREDIT, FOOD, and a DVD/BLU-RAY copy of the movie when it is complete.

This casting notice was posted by: BAT Productions