Casting a comedic short film about a middle-aged corporate executive who shirks his responsibility by day and plays guitar in a rock band by night. Script is tight and was developed over two years. Writer / Director has 10+ years in documentary, commercial and narrative film making. All races will be considered and encouraged to apply. Looking for the absolute best comedic actors and actresses. Please respond with online reels, links, photos etc.

Looking for roles as follows:

GUY: 30-45 Male. Corporate Exec. Vocal/Guitar playing a plus, but not required.

MR. DEEDLE: Male 50-70. The old curmudgeon owner of the company.

Filming will take place in Morgantown West Virginia, so you must be willing to drive to locations. No day rate / pay is available on this project, however gas / travel expenses are possible for the right actors/actresses. Thank you!

City or Location of call: Morgantown West Virginia
Please submit to: buzzmeade@gmail.com by 2019-11-10

This casting notice was posted by: Buzz Meade 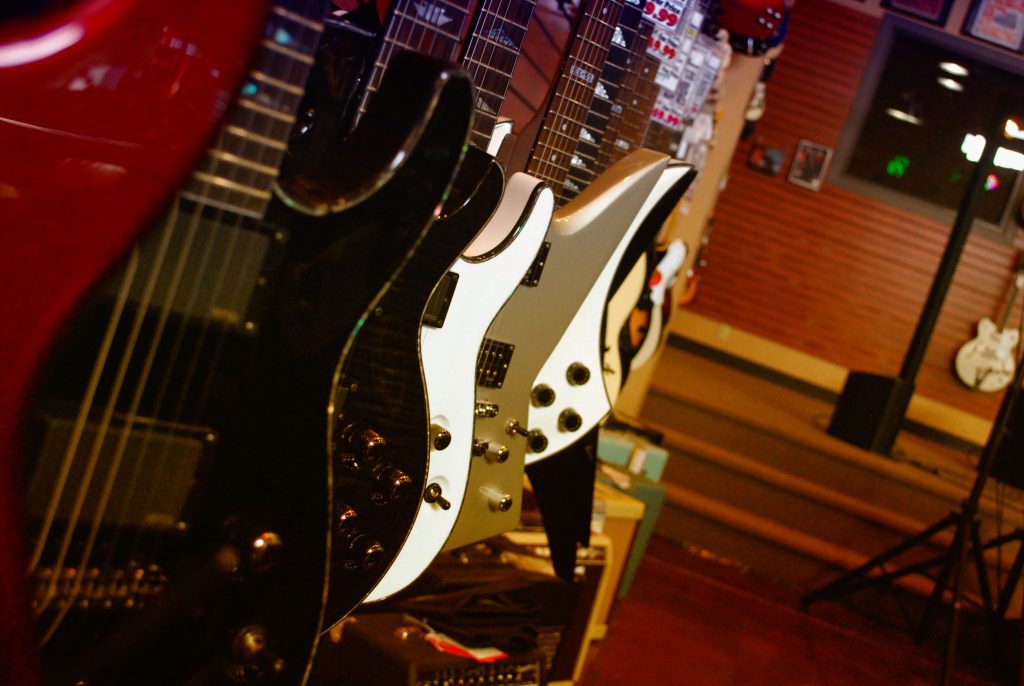