CW’s Black Lightning is coming back for another season on the CW and new episodes of the superhero comic book inspired TV series are now filming in the Atlanta area. Casting directors for the show have been releasing various casting calls to fill quite a few paid extras roles.

The show focuses on a character from DC Comics called “Black Lightning.” The show picks up almost 9 years after Black Lightning’s retirement from super hero stuff. Jefferson Pierce AKA Black Lightning has hung up his super hero outfit and went to work as a high school principal. But, things in his community are changing, and not for the better. A gang called The 100 has moved in and along with the gang and their ruthless leader, the crime and corruption in his town or Freeland have now forced him to come out of retirement and take back to the streets as the vigilante, Black Lightning. 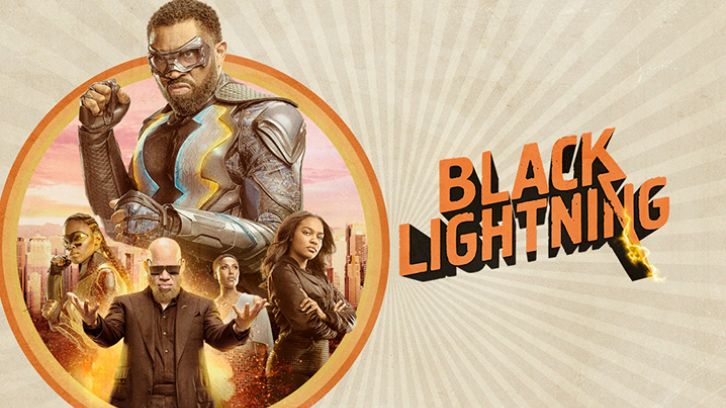 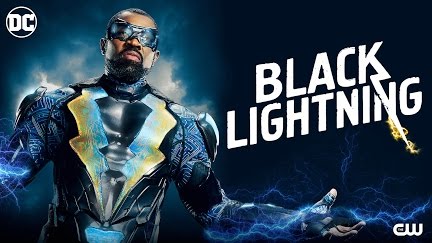 Currently casting FEATURED ROLES for upcoming episode. Tentative shoot dates are listed by each role; Must submit with headshot and reel to be considered; Photos should be of your current look, natural photos with natural make-up preferred; See breakdown below…

*IF YOU HAVE AN OUT OF STATE NUMBER, YOU MUST NOTE CITY OF RESIDENCE TO BE CONSIDERED*

Currently booking for tomorrow, Wednesday, September 4th on our stages in Decatur,GA

*IF YOU HAVE AN OUT-OF-STATE NUMBER, BE SURE TO INCLUDE YOUR CITY OF RESIDENCE TO BE CONSIDERED*