Casting call is out for the upcoming Black Lighting TV show.

The CW Network comic book inspired TV series, Black Lightning is now filming new episodes and there are casting calls out for locals to the Atlanta area that would like to work as paid background actors on the show.

CW and Greg Berlanti expand the footprint of their DC Comics universe with this exploration of the intersection between family life and being a superhero. As a younger man, Jefferson Pierce donned the suit of a vigilante and protected the streets of his city, but he believed he’d left those days in the past. He learns that life doesn’t always work out as planned when his daughter, Jennifer — a star student who is determined to achieve justice at any cost — gets recruited by a street gang. In order to protect his family, Jefferson sees no choice but to once again become Black Lightning.

Black Lightning”  is created by Greg Berlanti who has a relationship with the CW and has worked with the network on their other comic hero inspired shows,  Supergirl, Arrow and The Flash and Legends of Tomorrow. 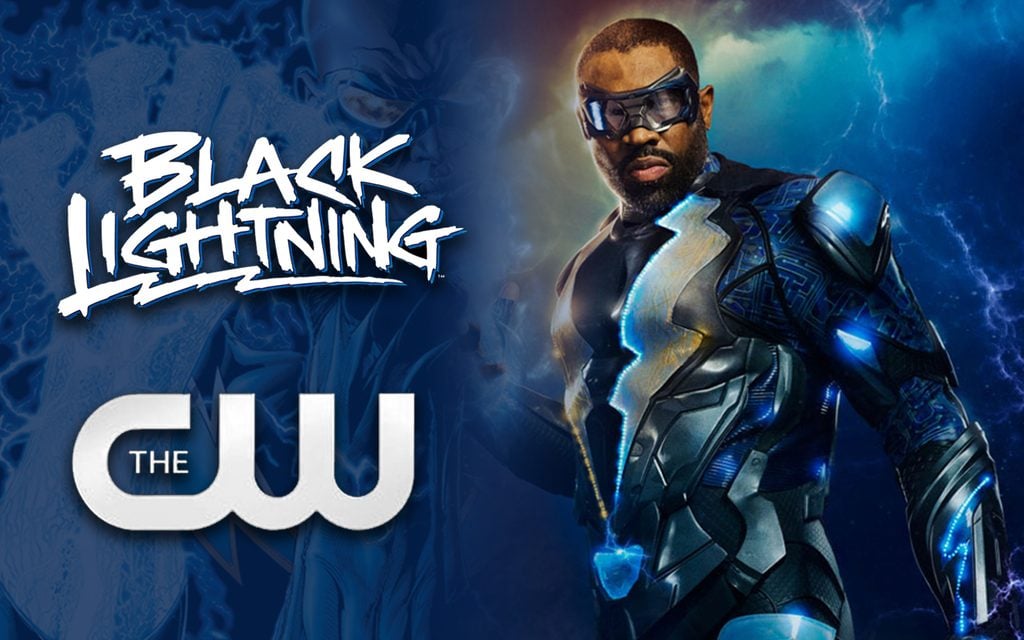 Currently booking ADULTS to play TEEN METAS tomorrow, Wednesday, January 15th. Shooting on our stages in Decatur, GA. There is no calltime yet, but we are expecting an afternoon call – Possibly 2:30pm. Please expect to work 10-12hrs.

[TEEN METAS] Ages 18-32; Male/Female; African American or Hispanic (looking for adults that can play TEENAGERS) — Ladies, submitting photos with little to no makeup HIGHLY encouraged; Natural looks -no false lashes, false nails, wigs, weaves…All men must be clean-shaven or be willing to shave if booked.

*IF YOU HAVE AN OUT-OF-STATE NUMBER, BE SURE TO INCLUDE YOUR CITY OF RESIDENCE TO BE CONSIDERED*