The show is looking for kids that love the holidays, are filled with holiday spirit and extremely creative to be “Elf-testants” on the new holiday show.

According to Deadline, In Top Elf, Santa has invited seven civilian “Elf-testants” to the North Pole in a competition that tests their skills in a series of holiday-themed challenges. Demonstrating the true spirit of the holidays, the Elf-testants compete to have their wish lists granted–not for themselves, but for someone in their community.

Be sure to check out all the other reality shows that may be currently casting. 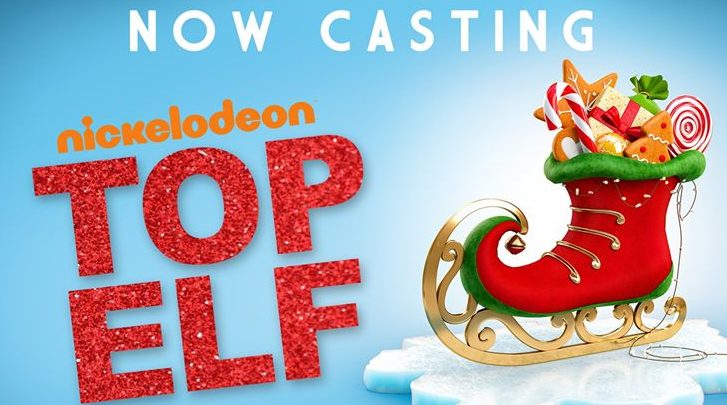 Parents, is your child filled with holiday spirit? Are they wildly creative? Are they as artistic and skilled at building and design as one of Santa’s Elves?

If so, parents can apply for their kids to be considered to audition for this new Holiday kids reality competition series.

Please note that parents must apply for their kids and the show is now taking online submissions. 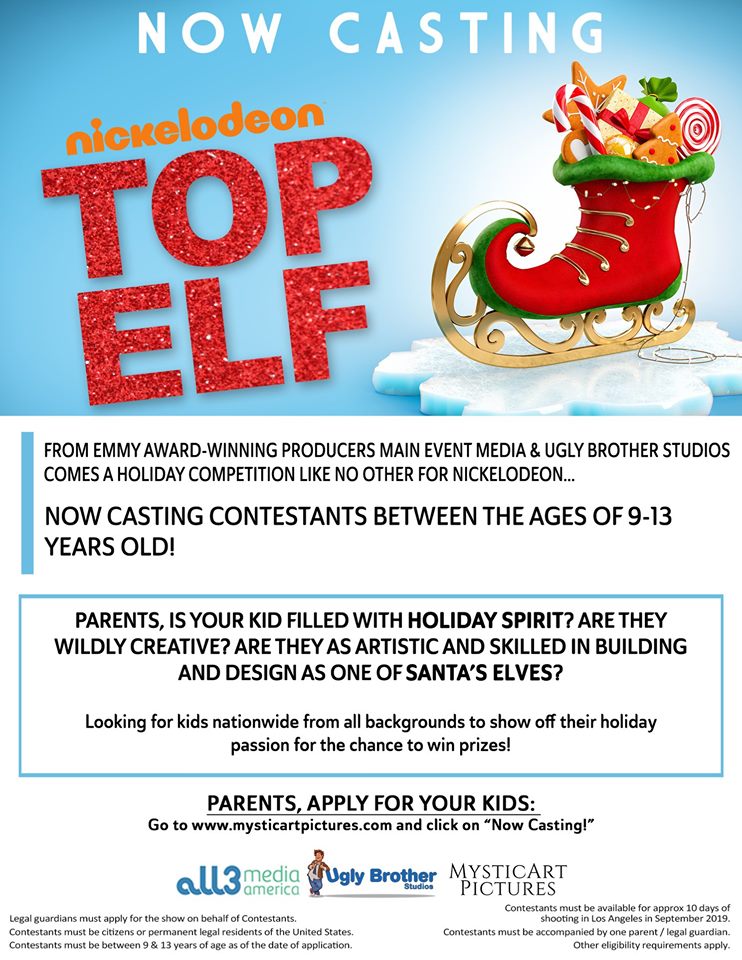