Does your kid say the darndest things?

Is your kid a know-it-all with a huge personality?

If so read on as the ABC show “Kids Say The Darndest Things” may want to hear all about those things that your kid says.  The show has an ongoing casting call for kids and their parents who would love a chance to appear on the show which is hosted by Tiffany Haddish.  The new show is a reboot of a show that aired on CBS from ’98 to 2000 and was hosted by Bill Cosby.

This past May, ABC announced that it would be bringing back “Kids Say The Darndest Things” and named Tiffany Haddish as the host. The show premiered in October. 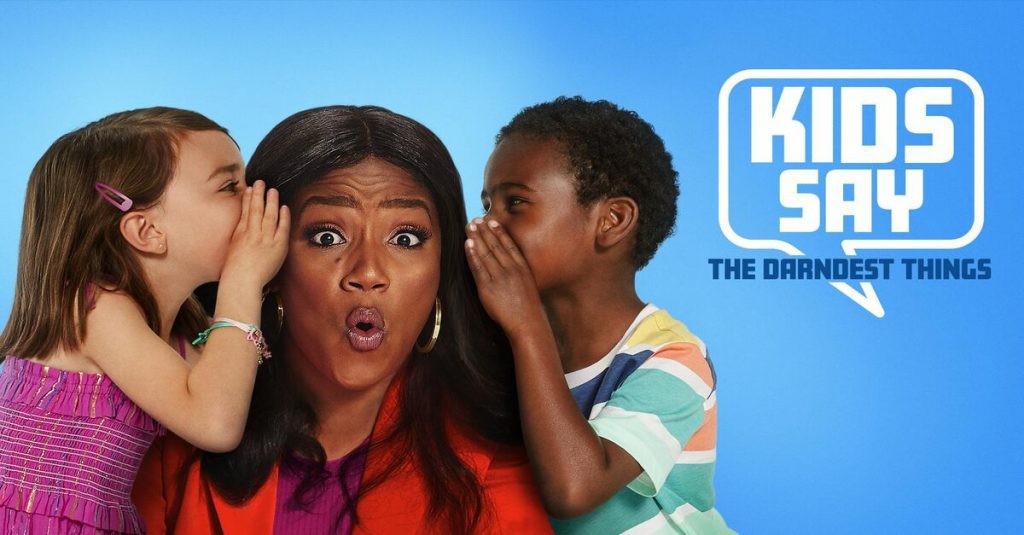 The show has setup a website for parents who would like their kids to be considered for the show. 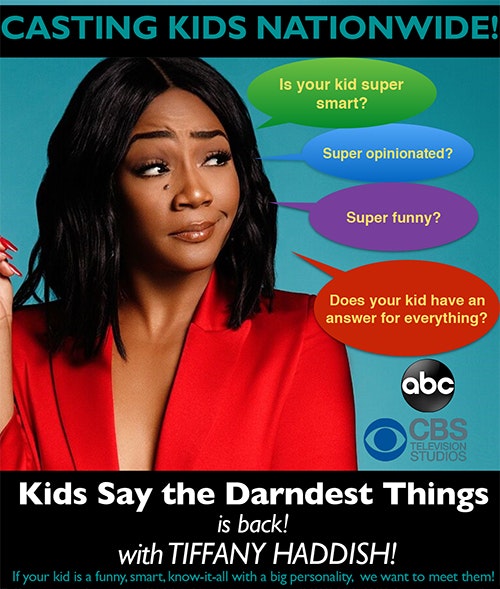 Check out this clip from the show: