Are you a performer in London who would like a chance to work at Disney Paris?

The popular theme park is holding open auditions in London for performers that would like to play Star Wars characters at the park in Paris, France.

Disneyland Paris is looking for performers that are able to play Star Wars Characters in and around the park and performer auditions are being held shortly in London.  Please note that the auditions are for work in Paris France and those interested should be available and able to relocate to Paris for the seasonal gig which is offering contracts beginning in November and running through March.

Disney holds auditions for their various properties and shows all over the world.  Check out the Disney auditions page to see if there are any other Disney casting calls going on in your area. 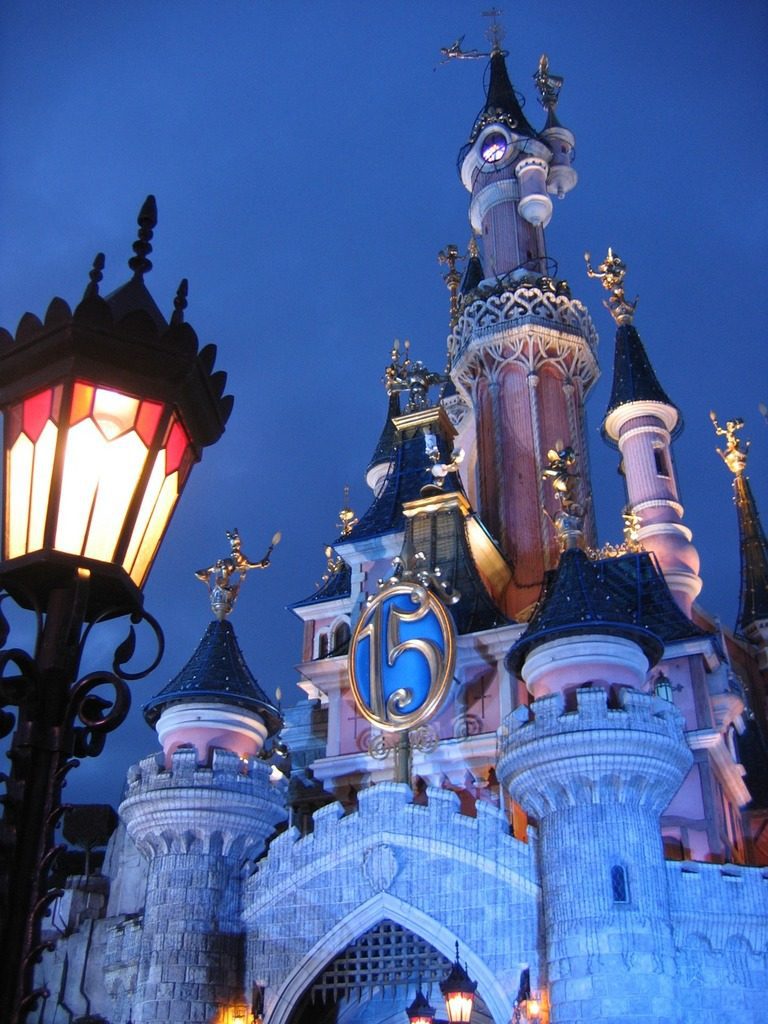 You’ve always dreamed of being in the shoes of one of the Star Wars characters? This is possible at Disneyland® Paris!

To portray few characters of the famous saga, we are looking for enthusiastic and highly energetic people

You must be able to reproduce an imperial march with a cadenced approach.

Previous experience in animation and/or comedy would be a plus.

You will be measured during the audition. 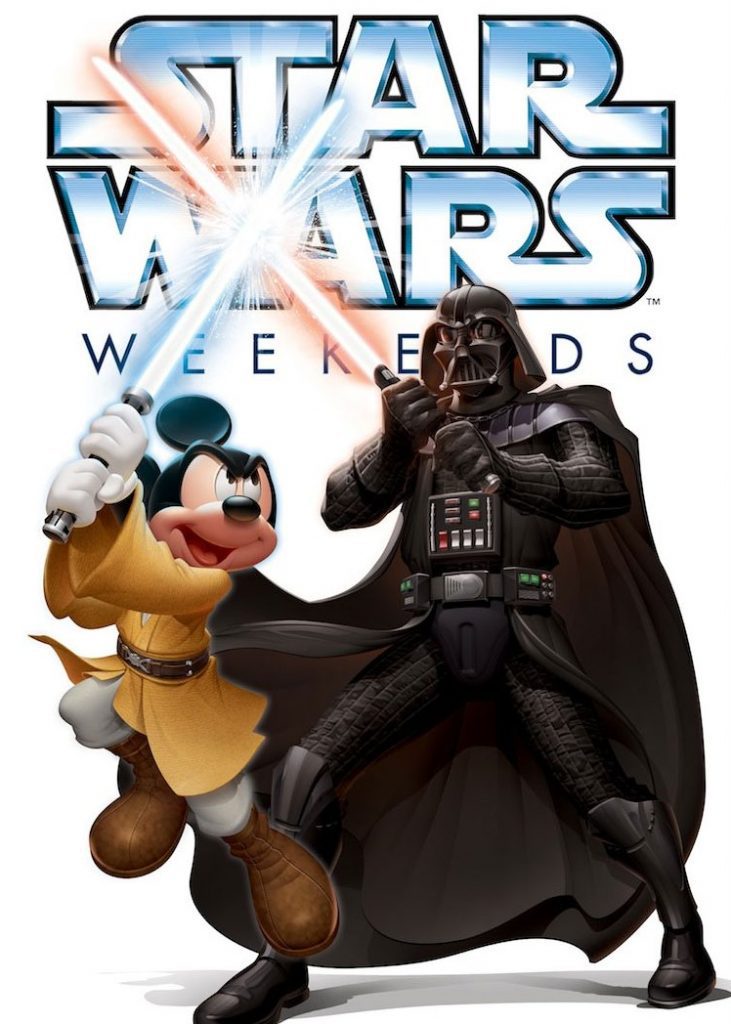 This position includes night work, and is thus open to candidates who are of legal age in France, that is 18 years old, pursuant to French law applicable to the protection of young workers.

Please bring a non-returnable CV and a pen. Wear comfortable clothing as you will be asked to participate in a movement/animation combination.

Successful candidates must be available until 2.00pm.

Please note that we do not reimburse any transportation costs.