The Boy In The Yellowshirt: a tragic compilation of extreme personalities.

“BWTY” is a film about a young gangster, who commits an ambitious crime. (which results in his death)

The death is followed by a mosaic styled narrative exploring other characters in his world and their personalities.

Is a young gangster. Is tired of petty crimes. Seeks his claim to fame/ street cred. Gets killed

Is head of a crime family. Is character that sets narrative in motion.

Paul’s assistant/ Intern. The most grounded and reasonable character in a narrative of crazies.

Calls into Paul’s show with some factual concerns.

Calls into Paul’s show to talk about college football and admit to a crime.

Is too cool for everyone. Starts but never finishes many things.

City or Location of call: Birmingham, Al
Please submit to: theboyintheyellowshirt@gmail.con by 2019-10-31

This casting notice was posted by: JonJonWest, Indie Director 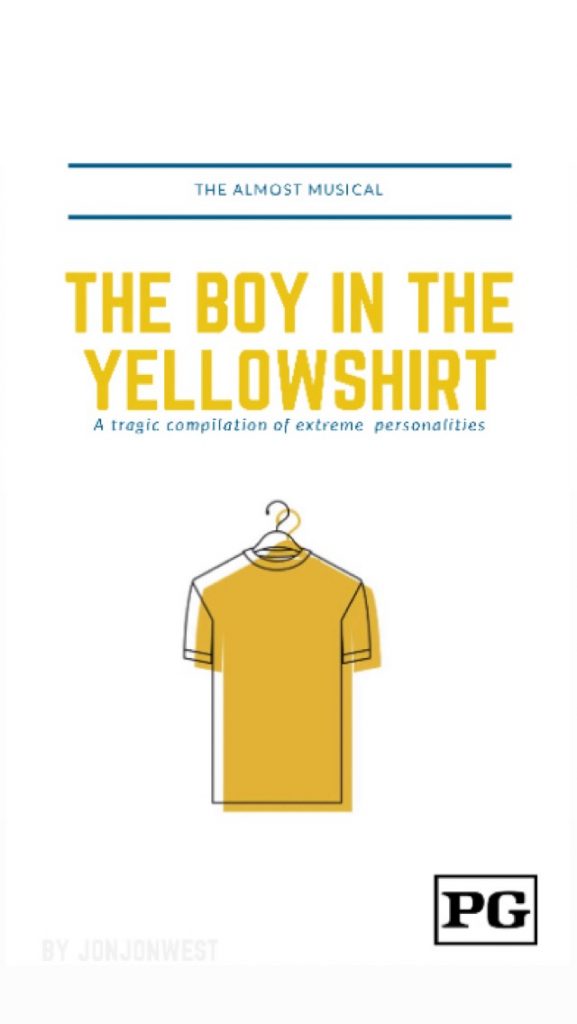