Cici is a suspenseful found footage story following a group of film students trying to make a movie in a supposedly haunted forest. Little do they know of the vengeful soul that awaits them inside.

Fred – A self-absorbed actor who loves to party and gossip. He’s also a bit of a loose cannon and a jerk sometimes.
Jay – Fred’s friend and personal hype man. All around more humble and down to earth than Fred.

Note: Actors interested in the Jay role should take into consideration that he has an emotional breakdown scene in the film.

Filming, which will take place entirely in a forest, will be in March. The entire project can potentially be filmed in a single day, although expect two shooting days just in case.

Actors will be paid $50 each. You deserve more compensation for your skills but unfortunately this is a very low budget production being paid for out of my own pocket.

If interested, please send an email to liussink@gmail.com with the following information:
– “CICI APPLICATION – [Your Name]” as the email header
– Headshot
– Height
– Previous acting experience, if any.
+ Sample footage of previous acting experience, if any.
– Which role you’re interested in. (You can audition for both roles if you want)
– An introduction into who you are and why you’re interested.
– Any questions you may have about the role, the project, or even about me.

I’ll email viable candidates back with some more info, including a short script that you’ll read off of for a video audition.

Thank you for taking an interest in my project and hope to be hearing from you soon.

This casting notice was posted by: Luis Maya 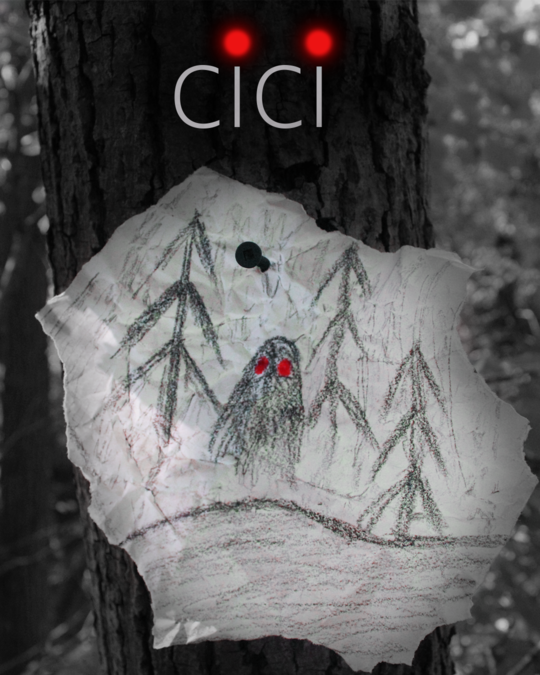