Big Brother is gearing up for new seasons and has announced open calls in many cities around the U.S.

The show will be holding open auditions in various cities nationwide this spring of 2020. CBS affiliates in cities coast to coast will be holding open casting calls for Big Brother all through March and into April. The current audition schedule is listed below and there will most likely be more dates and locations announced shortly.

If you are looking to tyryout for Big Brother…. read on. 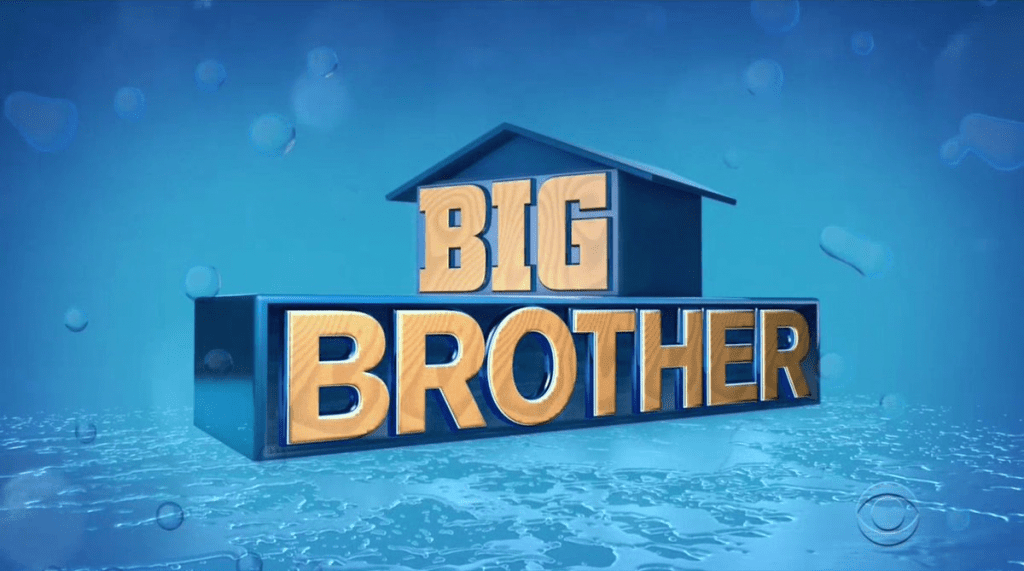 The show normally does a nationwide casting search in late winter to early spring. Those that are unable to attend an in person audition can also apply online to be on the show. Big Brother is accepting online video auditions for the upcoming seasons, on their website. The details of that are listed below.

“Big Brother” is one of the longest running reality shows on TV. The show first aired in the 1999 / 2000 TV season and has been going strong for almost 2 decades now. Big Brother is now looking for people to cast for upcoming seasons.  This page will be updated as more open calls are announced for Big Brother.

This reality series follows 10 strangers as they live in a house outfitted with 28 cameras and 60 microphones to record their every move 24 hours a day. Armed with only the bare essentials for living and a small household allowance, the house guests attempt to live together for three months with no contact from the outside world.