PROJECT LOGLINE: ??Local Robin Hood-type becomes drug kingpin at 19 years old, amassing $68 Million in 6 months before going on the lamb as an America’s Most Wanted fugitive.

PROJECT OVERVIEW: Set in one of Detroit’s deteriorating west-side neighborhoods PEANUT reflects the real-life experiences of a former drug kingpin, often compared to Robin Hood, Brian Maurice Brown from childhood up to his early twenties.

PROJECT SUMMARY: Never receiving the love of volatile parents too consumed with drug addiction and his baby sister Niki, Brian Maurice Brown aka “PEANUT” always hustled to keep money in his pocket as a means to look out for his homies and make sure everyone had a good time. This quest for acceptance, and making money as a defense mechanism to cope with rejection evolved from running newspaper routes and cutting grass to masterminding one of the most lucrative, innovative, and far-reaching narcotics empires in modern urban history.
Based on a true story of a living street legend, beloved Robin HOOD type and current record label executive, “PEANUT” [set in Detroit in the late ‘80s to early ‘90s] tells the story of a lost little boy forced to grow up fast, and make money even faster by getting in the drug game.
With the help of his rambunctious and comedic partner Tino, head busting stepbrother Lionel, borderline perverted but fiercely loyal uncle Louie and brilliant but green college friend Treavion, Peanut quickly amasses a ghetto fortune complete with 52 houses, 96 cars, and $68 Million that he makes in 6 months.

His life and freedom as he knows it comes to a screeching halt when he is named the #1 suspect in a heinous murder – forced to go on the run as an America’s Most Wanted fugitive at the age of 21.

This casting notice was posted by: BMB FILMS LLC 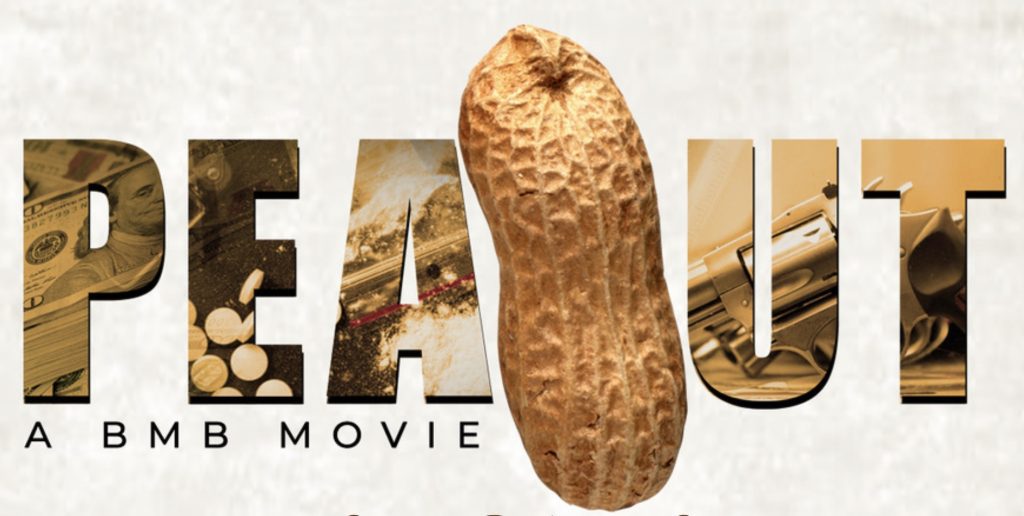