Have you got what it takes to make it to the end and walk away with a huge cash prize in a game of trust and deception?  The new reality competition series is now casting in the United States.

Producers and casting directors for The Traitor show are currently casting for fun, smart and strategic contestants to play the ultimate game of trust and deception.

About the show:
The Traitors is a new competition series built on strategy and suspicion, filmed in the Scottish Highlands, UK. A team of players will compete in a series of missions, the more missions they win, the bigger the prize pot.

However, amongst the players lie the ‘Traitors’. The Traitors will meet in secret and decide who to eliminate from their fellow players known as a ‘Faithful’. The aim of the Traitors is to stay undetected until the end of the game.

Whilst trying to avoid being eliminated the Faithfuls must figure out who is a Traitor and vote them out so they can take the prize money for themselves. If a Traitor makes it to the end, they are in with a chance of taking home the cash prize.

Throughout the season, there will be twists, turns and surprises for the players.

A game of trust and treachery…do you have what it takes to play? 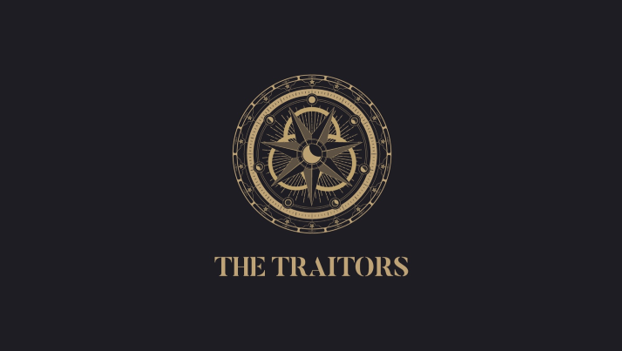 Interested?  See below for how to get on the show.

NOW CASTING – From the producers of The Circle, The Hustler, and Undercover Boss! Please visit www.traitorcasting.com to apply. 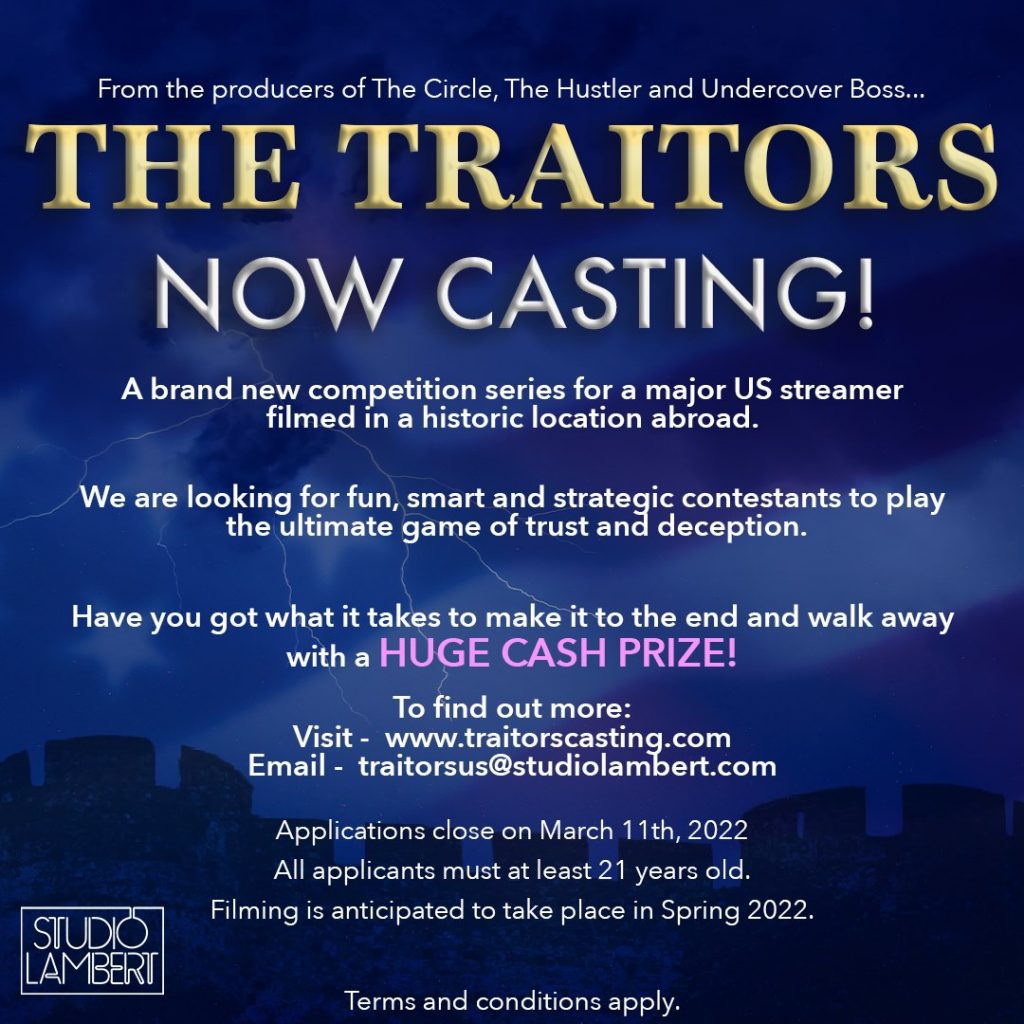