URGENT: Due to a personal affair, our previously casted actress had to withdraw. We will be filming June 28, so there are only two weeks to prepare. Luckily, the shooting for this role is all in one location, so there is little to no drastic prep. Rate is $210 per day.

Hello, World: Inspired by a colleague that went rogue, a young android programmed for extraordinary purposes pursues an ordinary life – a choice that threatens the future of himself and his guardian.

In a world of mass unemployment and growing pollution, the company VentureTech has created androids programmed for humanitarian roles around the world. The androids are confined to a single location, where their assigned mentor trains them for their futures helping the world.

Mabel is a world-weary, wry, eyepatch wearing traveler from Brooklyn and mentor to Leaf, our lead android. While she cares deeply for Leaf and wants him to have his own destiny, she knows that failing to mentor him would result in her losing her job and inevitable eviction. She is also worried about him escaping to a volatile world; in a life of exploring, he’s the closest thing she’s had to a child. However, Mabel eventually chooses to let him go, knowing she could never forgive herself for forcing him into a life he does not want. While frightened for the consequences of releasing him, Mabel decides to go out on her own terms and end her colorful life doing “something that truly matters”.

City or Location of call: NYC, NY
Please submit to: p.carellini@gmail.com by 2021-06-13
Please submit headshot, video reel, and resume. Sides will be sent for next round of casting.

This casting notice was posted by: Peter Carellini 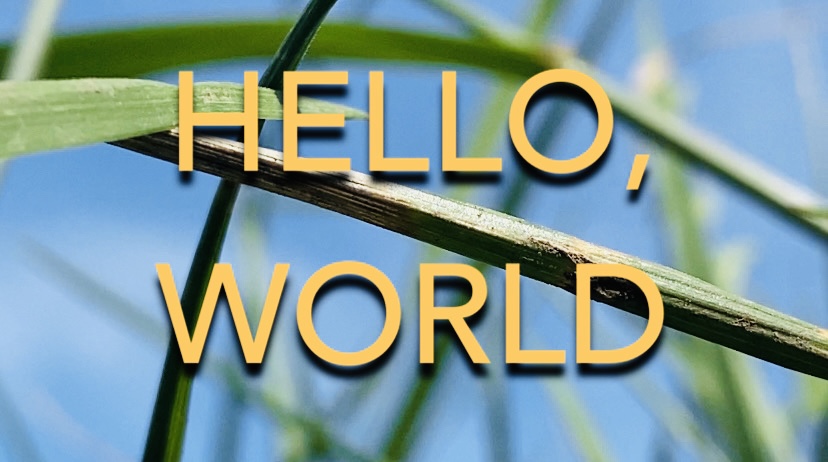