I’m in need of 2 actresses to play the parts of Chelsea Parker and Tonya Delgado in my web series that is on a network known as “SparkkTV. The web-series is called “Doug &Cris. It is seen by thousand and thousands of viewers. It’s not paid but I can give you experience and credit. If interested, please send me a photo and an audition tape of why you would be perfect for either role.
Chelsea Parker-she is an interviewee that is flirty and promiscuous and try toys to seduce the main Character Cris which I portray ,with Bohemian Rhapsody but he doesn’t buy into it.
Tony Delgado-She is an interviewee that is abrasive, weird and collects hair. She gets very explosive at the end and explodes on Cris.
The deadline to finalize this is April 20th,2021

This casting notice was posted by: Cris Karem-Spooky Mushroom Productions 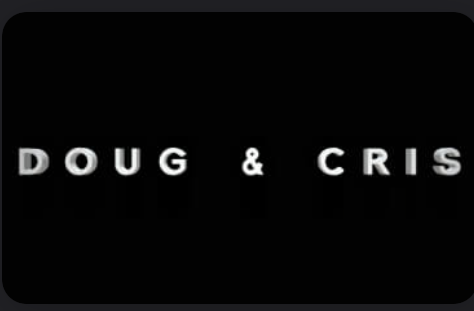