The game show People Puzzler is based on a popular crossword puzzle in People’s Magazine. Got some pop culture knowledge? Got some amazing crossword puzzle skills? Do you live in the Southern California area? If so, here is a chance to compete on a game show for the Game Show Network.

The GSN game show and its casting team are currently holding a casting call for episodes that will be filming this summer in the Los Angeles area.

Those that get cast as contestants on the game show will play for a chance to win as much as $10k.

Be sure to check out other game shows that may be holding casting calls and auditions. 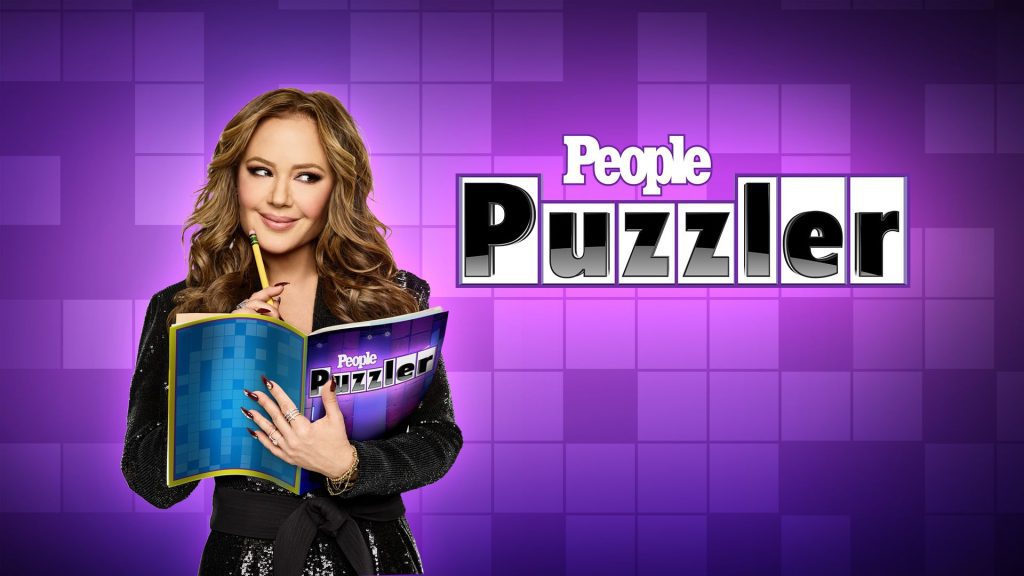 People Puzzler, hosted by Leah Remini features three contestants who will put their pop culture knowledge to the test to complete crosswords from the pop culture magazine. The player who has won the most points after three rounds will move on to the Fast Puzzle Bonus Round where they will have the opportunity to win a cash prize.

During the show, 3 contestants put their pop culture knowledge to the test to complete crosswords based on the iconic puzzles in People magazine.

The hit GSN game show People Puzzler, hosted by Leah Remini, is currently searching for contestants in Southern California!
If you are a pop culture fanatic, this is the game show for you! Contestants get to meet Leah and have the chance to win $10,000! You don’t want to miss this!

Apply today for your chance to be a contestant this Summer! 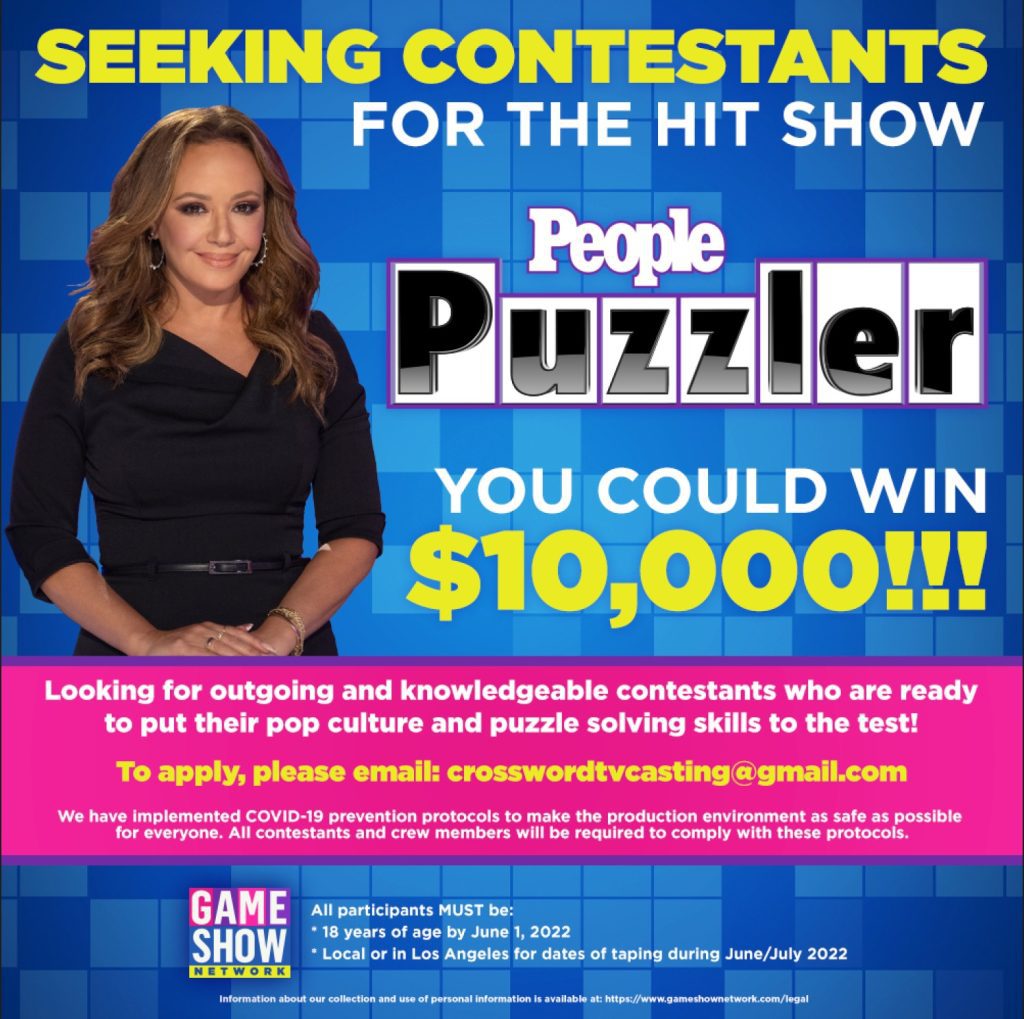