RILEY SCHNEIDER is the main character. He is the other nephew of Stu, where as it is revealed that Vince is his nephew in SCREAM (2022). Riley is an 18 year old teenager from Woodsboro High School, who is the son of Leslie & Brandon Schneider. His older brother, Vince, was murdered earlier that year. Riley is tall & skinny, and he has an obsession for horror films.

MIA CAMPBELL is the girlfriend of Riley. She is 18 years old, and has blonde hair. Mia is a popular girl, but she doesn’t act like it. She is very friendly with everyone, and has a big passion for volleyball.

COURTENEY MARANO is the goth best friend of Mia. Courteney dresses in all black, and always has dark makeup on. She is also popular but creeps out the younger grades.

SARAH TATUM is the other best friend of Mia. She is bright & happy, and she loves to dance. Sarah is a cheerleader for the Woodsboro High Football Team.

ANDREW TROUT is the best friend of Riley. He is the captain of the football team, and is very cocky. He has a lot of friends, while he also picks on a lot of people.

JAMIE LAMELO is the other best friend of Riley. He is a big gamer, and loves to play Fortnite & Call of Duty. Jamie is very lazy, and he works as a cashier at a convenience store.

LESLIE SCHNEIDER is the mother of Riley & Vince Schneider. She is a businesswomen who works in a corporate office building.

BRANDON SCHNEIDER is the new sheriff of Woodsboro after the death of Judy Hicks, as well as the father of Riley & Vince Schneider.

SOFIA PEREZ is the new deputy of Woodsboro, who is having an affair with the sheriff.

JACK MILLER is a teacher at Woodsboro high school.

This casting notice was posted by: Andon Ricci 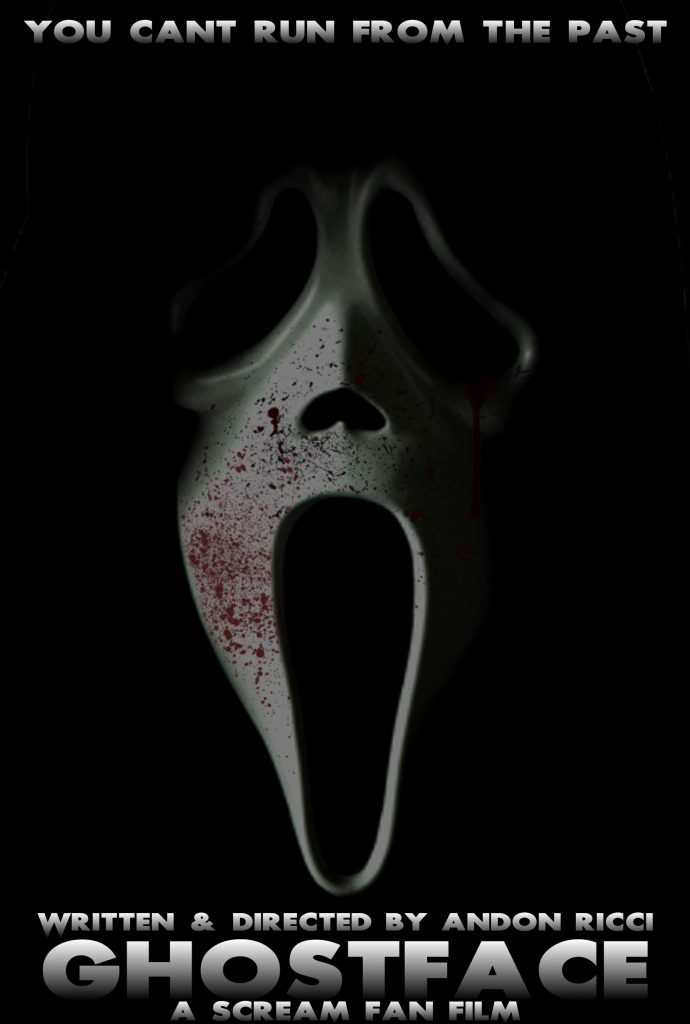