Audition to be a TV show extra in Oklahoma.

Live in Oklahoma?  Here is a chance to work on a new TV show that will be filming in Tulsa this spring / summer.  A casting call for extras is out in the Tulsa Oklahoma area for locals who would like to land some small, paid roles as background actors on set.

Taylor Sheridan (Yellowstone) has a new show coming up called “Tulsa King” and the series is now filming in Oklahoma. Paramount+ announced that it has picked up a new series titled “Tulsa King.” “Tulsa King” will premiere on the Paramount+ Network this fall and the show will star Sylvester Stallone. The series follows New York mafia capo Dwight “The General” Manfredi, played by Stallone.  According to Variety, the show is currently in production in Oklahoma City, Okla. MTV Entertainment Studios and 101 Studios produce.

According to a story in Variety, the show picks up, begins, after his character is released from prison. The prison release is after him having served a 25 year sentence and he is stuck in the town of Tulsa, Oklahoma…where his boss stuck him. 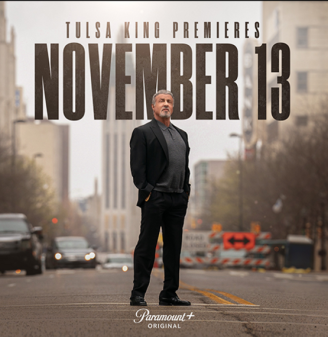 Realizing that his mob family may not have his best interests in mind, Dwight slowly builds a “crew” from a group of unlikely characters, to help him establish a new criminal empire in a place that to him might as well be another planet. The series also stars Andrea Savage, Martin Starr, Max Casella, Domenick Lombardozzi, Vincent Piazza, Jay Will, A.C. Peterson and Garrett Hedlund.

The show is set to premiere on November 13th currently and will be streaming on the Paramount+ Network. 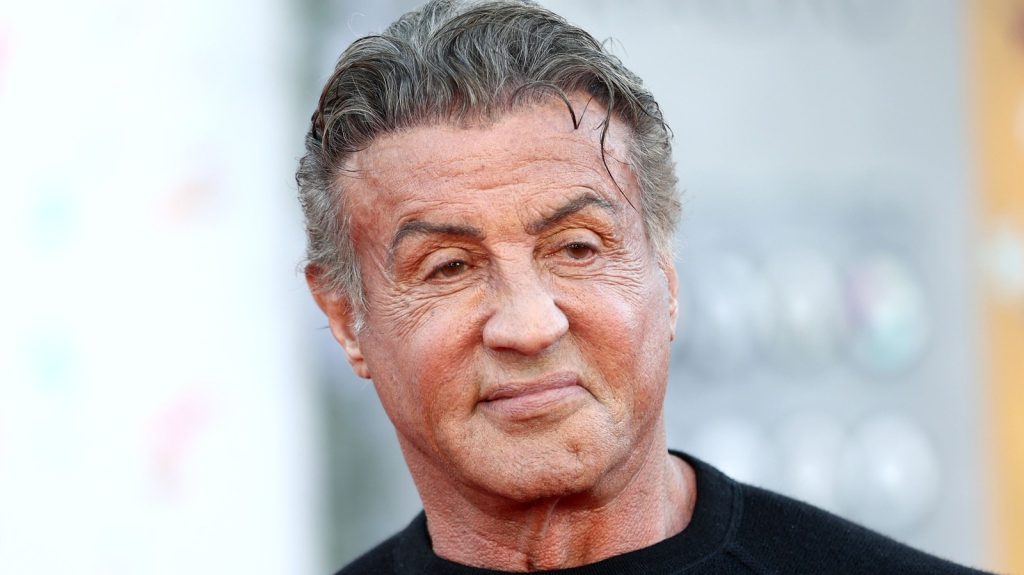 Please note that you must be local to the Tulsa, Oklahoma area in order to be considered for an extra role as no travel expenses are paid.  The following roles are all non speaking roles for background actors.

NOTE: PLEASE DO NOT CALL THE CASTING OFFICE REGARDING THIS CASTING CALL. WE ARE NOT EQUIPPED TO HANDLE UNSOLICITED PHONE CALLS. JOIN OUR EMAIL LIST AT FREIHOFERCASTING.COM

Several extras are needed next week for the Paramount+ streaming series TULSA KING. Filming will be in Oklahoma City.

TULSA KING is about 75-year-old mobster Dwight “The General” Manfredi (Stallone) who, after serving 25 years in prison for murder, is released home to New York, then unceremoniously banished by his former boss’s son to set up shop in Tulsa, Oklahoma.

Pay for background performers is a guarantee of $100 for up to 10 hours of filming. Anything over 10 hours on a shoot day will incur overtime.

A free, pre-engagement COVID-19 test is required prior to filming, compensated at $36.36 for non-work days. Testing is in OKC and Tulsa. Those from far away can test locally with approved providers

Producer is committed to diverse, inclusive casting. Submissions for nondescript roles will be accepted for all performers, regardless of age, sex, ethnicity, disability, race, color, national origin, religion, sexual orientation, gender expression, gender identity or any other basis protected by law.

HARLEY DUDES – Males, 25-60, any ethnicity. These are rough-looking biker dudes who must be able to provide their own Harleys to be seen on camera (for an additional $50). Please include a photo of your Harley in your submission.

RODEO CONTESTANTS – Males and females, 18-45, any ethnicity. They need to look like bull riders, barrel racers, calf ropers, etc. Please include a photo of the car or truck you would bring to set and you may receive an additional $50.

ATTENDEES – Males and females, 45-80, any ethnicity. These people attend the rodeo. Western wear preferred. Please include a photo of the car or truck you would bring to set and you may receive an additional $50.

PEDESTRIANS WITH CARS – Males and females, aged 18-75, any ethnicity. They will walk the streets of downtown and their cars will be used parked on the street. Please also include a photo of your non-white vehicle you will be bringing to set. Anyone chosen for this role will be paid an additional $50.

PASSERSBY WITH CARS – These people walk the sidewalk as their car is parked on the street. This role is paid an additional $50 for the used of their parked car. No white or red. Please include a photo of your vehicle.

CUSTOMERS – Males and females, aged 18-80, any ethnicity. They will be walking the sidewalk. (If you only have a white or red car, but would like to be considered for this day anyway, please apply here.)

UPSCALE PATRONS WITH UPSCALE VEHICLES – Males and females, 30-65, any ethnicity. These persons look like the country club type. Business leaders, old money, new money, etc. The persons will need to have nice, upscale vehicles to use parked on camera for an additional $50. Please include a photo of your vehicle in your submission.

TO SUBMIT TO THIS PROJECT
READ AND FOLLOW THE SUBMISSION INSTRUCTIONS VERY CAREFULLY.
Failure to follow the below instructions will likely result in your submission being lost, mis-filed or accidentally deleted.

– Email two photos to the casting office. Photo 1 should be a head and shoulders closeup. Photo 2 should be a full body. No hats, no sunglasses, no extreme angles or filters.
– Include all contact information including NAME, PHONE NUMBER, EMAIL ADDRESS and CITY/STATE of residence.
-Include clothing sizes:
Height:
Weight:
Tee:
Suit:
Dress Shirt:
Pants:
Dress:
Bra:
Hat Size:
Shoe:
-Make the subject heading of your email TK- (Name of role). Example: TK – PEDESTRIANS

– SEND ALL PICTURES AND INFO IN ONE EMAIL. DO NOT SEND MULTIPLE EMAILS FOR THE SAME ROLE
-Send the email to submit.freihofercasting@gmail.com (If you do not send to the email address listed, your submission WILL NOT BE SEEN)
-If you are selected to appear in the project, you will be contacted by email. Check emails regularly and allow the submit.freihofercasting@gmail.com email address in your address book.
NOTE: PLEASE DO NOT CALL THE CASTING OFFICE REGARDING THIS CASTING CALL.